North Queensland Cowboys assistant coach Terry Matterson has extended his contract with the club, while former NRL squad member Mark Henry has rejoined the club, this time as a member of the high performance unit.

Matterson, who is in England where he has led the USA Tomahawks to a surprise Rugby League World Cup quarter-final appearance, said he had “unfinished business” with the Cowboys following controversial finals exits in his first two seasons with North Queensland.

He will be part of a new-look coaching staff in 2014, linking with head coach Paul Green for the first time as an assistant alongside David Furner, whom he had a previous association with at the Canberra Raiders.

“It’s been a really exciting and rewarding few weeks and extending my contract with the Cowboys tops it off,” Matterson said.

Read the full story at cowboys.com.au 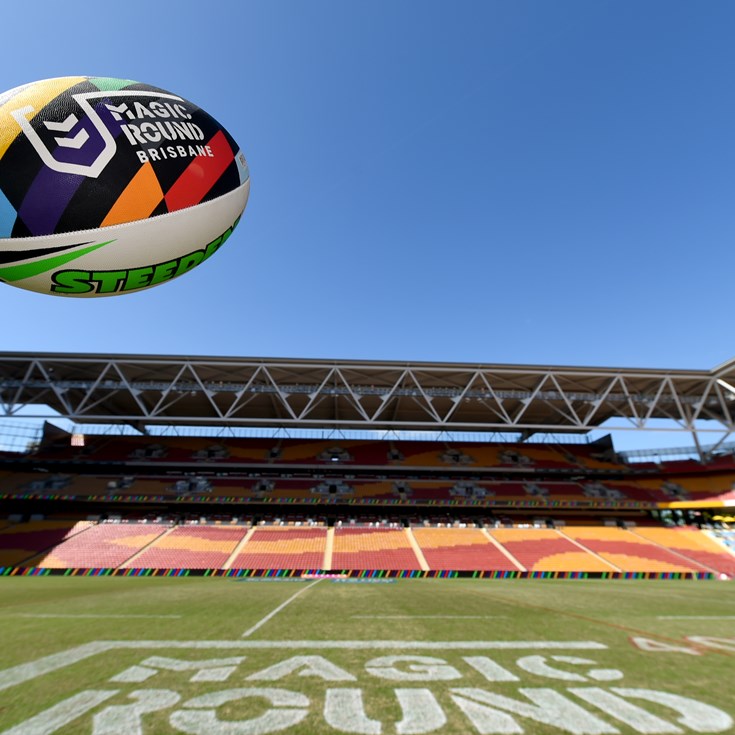 The final word ahead of festival of footy Magic