The Sharks finished a creditable fifth last season despite much-publicised off-field distractions and were two games away from a grand final – only knocked out 24-18 by eventual grand finalists Manly in a game where they were without star playmaker Todd Carney.

Despite those encouraging signs, Robson insists last year is "gone".

"That's last year, but hopefully we can bring that form into our next season," Robson told NRL.com.

"That's gone... we have to play some good footy and consistent footy."

Asked if there was much he needed to work on personally, the 31-year-old was under no illusions that an extra playmaker at the club meant he would be looking over his shoulder to start the season.

"There's always plenty I can work on, I definitely need to fix up my kicking and also my fitness," he said.

"We've got Daniel Holdsworth coming to the club too so I really have to work hard to hold my position in the team."

Holdsworth, who played for St George Illawarra from 2004-5 then the Bulldogs from 2006-2009, has spent four years in the UK playing predominantly for the Salford City Reds and has now joined Cronulla on a one-year deal.

Robson said fans should keep an eye out for a couple of Cronulla under-20s stars in 2014.

Some of the new players in the senior squad are "definitely" making an impact, he said.

"We've got a couple of good young kids coming through, they really impressed early, young Valentine Holmes [a Cronulla NYC outside back who averaged a club-high 153 metres per game in 2013, with 10 tries and 19 line breaks in 17 games at fullback, wing and centre], hopefully they can get a good pre season under their belt and play a few games during the year," he said.

"[Coach Shane Flanagan] is quite happy with the first week and obviously there's a fair bit to work on over the pre season but I think he's generally happy with the skill level and also the young fellas coming through." 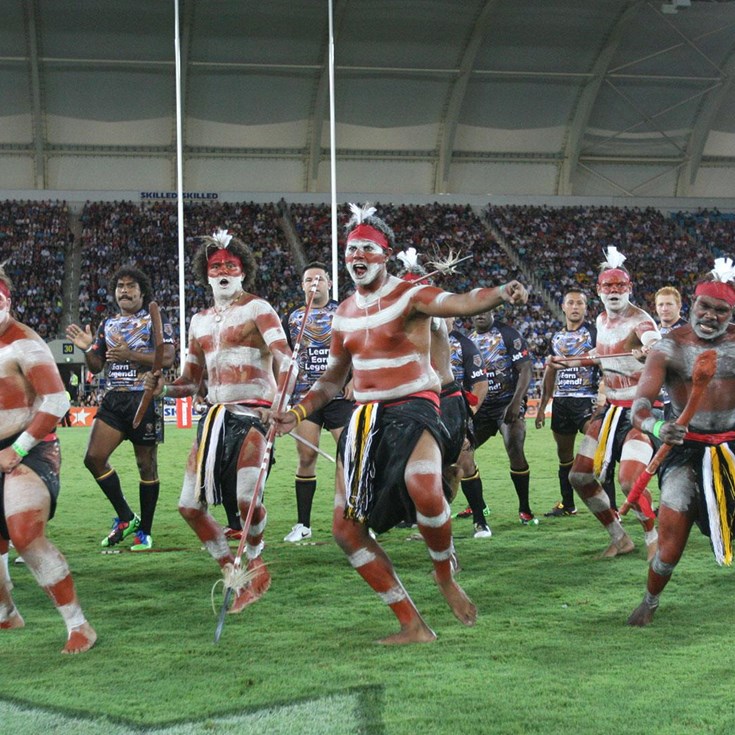