The injury-ravaged Wests Tigers endured a horror 2013. That injury crisis did create opportunities for the club's promising juniors to get their chance in first grade, and the revolution and Concord Oval will continue this season as the joint venture begins life after Benji.
Fantasy Guns

Robbie Farah ($483,700) has been a fantasy gun for years but went to another level in 2013, producing some phenomenal totals to rival Cameron Smith as Fantasy's best player. He scores well from both attacking and defensive stats, and is likely to be in your side at some point this season. Why not from the start? The Smith/Farah combination served many coaches well in the past, but you'll need an Origin contingency plan in place if you're going to go all out and grab both from Round 1.
Speaking of Origin, Aaron Woods ($394,300) cracked the NSW side last season, and while he should do so again, he's worth considering for your front row. Still just 22, Woods has his best years ahead of him. While he won't come cheap, he's a good alternative to the likes of Andrew Fifita and Trent Merrin as a premium prop.
Value Buys

There was much speculation this pre-season surrounding the likely price of gun rookie Luke Brooks, who comes in at $184,500. With his debut score of 52 last season he's not dirt cheap, but with just a single NRL game under his belt he's been given a discount and will be one of Fantasy's most popular young guns. Brooks will have the daunting task of replacing Benji Marshall this season, but all signs are that he's got the talent to match the hype.
Fan-favourite Pat Richards ($206,600) returns to Tigerland in 2014. Known for his ability to kick unbelievable field goals and conversions (among other things), there's definitely room to grow price-wise if he can nail down a starting spot.
Cash Cows 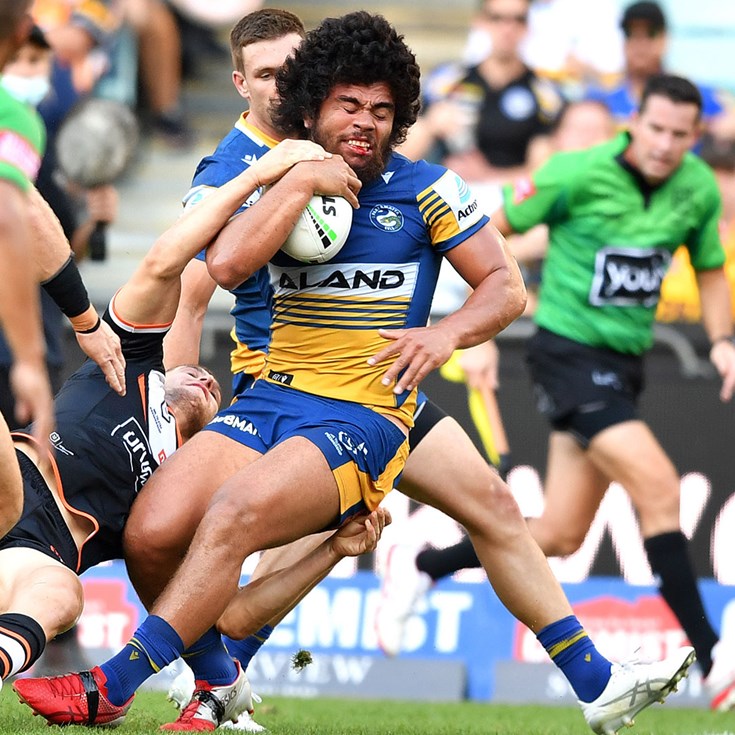 NRL Fantasy teams analysis: Round 5 - Ponga is back