Tickets for the first Test in Sydney between the Holden Kangaroos and New Zealand since 2008 will go on sale to the public from 10am on Wednesday.
The May 2 Test at Allianz Stadium will be the Holden Kangaroos’ first match since their victory over New Zealand in the final of the 2013 World Cup last November.
For the first time, a women’s match featuring an All Stars team and Indigenous All Stars team will also be played as the curtain-raiser to a Kangaroos-Kiwis Test.
For the loudest and proudest Holden Kangaroo supporters, the match will also feature the Roo Crew Supporters section at the southern end of the venue. Tickets in this section start at just $35 for adults and $25 for children. Every ticket purchased includes a Roo Crew T-shirt and flag.
Tickets are available through Ticketek at www.ticketek.com.au/NRLTest
The Test will be part of an exciting round of representative football that also includes the Pacific Test between Fiji and Samoa at Penrith on Saturday, May 3 – with the winner to compete in the end-of-season Four Nations tournament in Australia and New Zealand – as well as the AAMI Country-City match at Dubbo on Sunday, May 4. 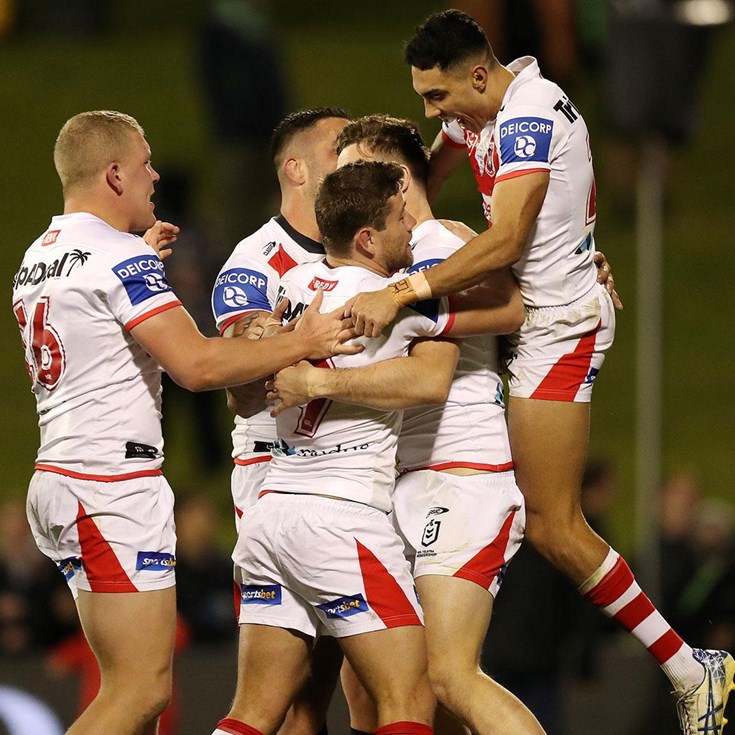