Gold Coast forward Luke Douglas will break the record for most consecutive games played in the NRL in a round of milestone matches to launch the 2014 Telstra Premiership.

Douglas, who played his first 146 matches with the Sharks, currently shares the record with current Sydney Roosters assistant coach Jason Taylor (194 games), who will be in attendance at Monday night’s match at Remondis Stadium to present Douglas with the game ball post-match.

“It is a credit to Luke’s professionalism that he has been able to prepare himself week-in, week-out to achieve this mark,” Greenberg said.

“Luke has represented both the Titans and Sharks clubs with distinction during his career so it is fitting he can celebrate this milestone in front of so many of his family and friends.”

In what will be a milestone round for a number of NRL stars and clubs:

• South Sydney winger Nathan Merritt needs just one try to become the most prolific try-scorer in Rabbitohs history. Merritt (144 tries) currently shares the record for most tries with the legendary Benny Wearing, who set the mark in 1933;

• The Rabbitohs will play their 100th NRL match at ANZ Stadium in tomorrow night’s Telstra Premiership season-opener against the Roosters, with a crowd of  around 30,000 set to attend the match;

• Wests Tigers will play the 350th game in their club history when they tackle the Dragons at ANZ Stadium on Sunday;
• Dragons winger Brett Morris needs two tries to reach 100 NRL tries.

Please note that ticket-holders (including Ticketed Members and Junior Pass holders) for any match at ANZ Stadium have the cost of train travel included. This does not include other forms of public transport. 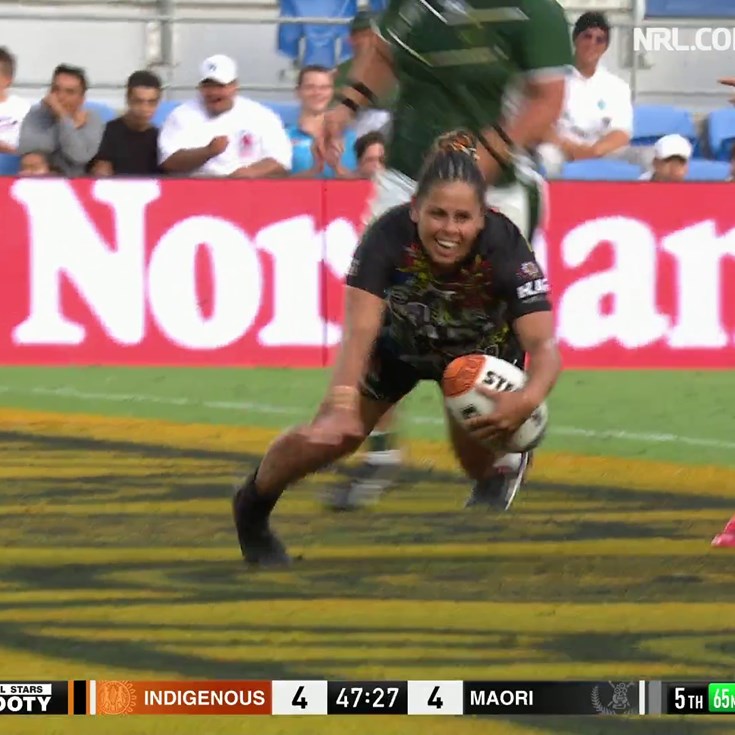