Veteran Knights front-rower Adam Cuthbertson will add a stint in the English Super League to his lengthy rugby league résumé, announcing a four-year deal with Leeds Rhinos to start next season.

The deal means Cuthbertson, who has played 46 games for the Knights since joining the club in 2012, is likely to finish his career overseas given he will be 34 when the contract expires in 2018.

One of the NRL's journeymen, Cutherbertson made his debut with Manly in 2006 and played in their 2008 Grand Final loss to Melbourne before moving on to stints at Cronulla and St George Illawarra.

Flourishing under the tutelage of then Dragons coach Wayne Bennett, Cuthbertson made his representative debut for City Origin in 2011 before following Bennett to the Knights, where he has played every position in the forward pack across the past two seasons.
The Avalon Bulldogs junior, who has now played 128 NRL games, said he was thrilled at the prospect of adding a new chapter to his career.

"I am really pleased to be joining the Rhinos and excited about the challenge of joining a new competition in Super League.

"Leeds have been a top club for the last decade and I know I am joining a very competitive squad who have a great work ethic, that is evident from the success they have had." 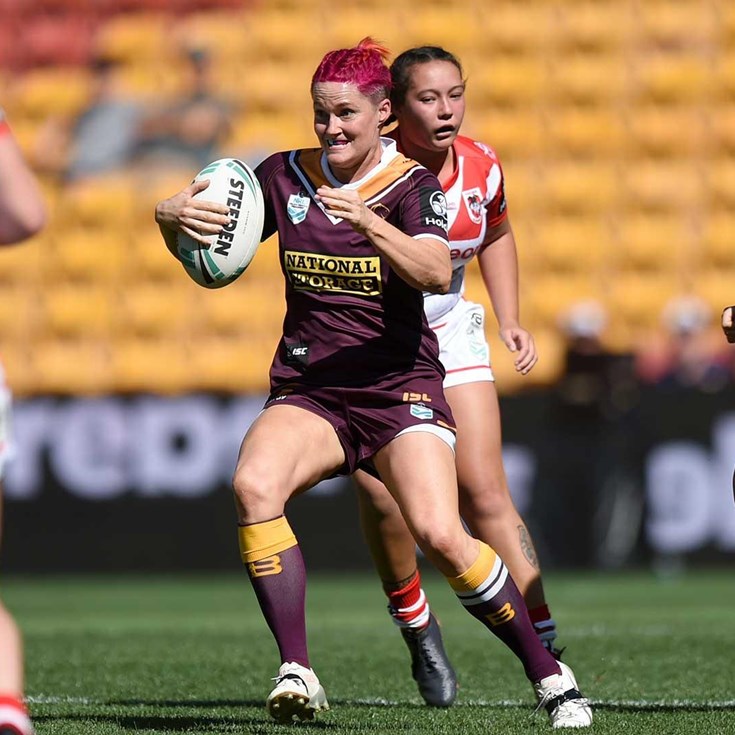