They've beaten the defending premiers twice already but Manly players say if they are to go all the way in 2014 they'd like to down the Roosters again in 2014.
Last season the Roosters were something of a bogey team for Manly, the 2013 runners-up, who lost all four meetings against the Tricolours last year, including the one that counted most on the first Sunday in October.
But having got them twice in a row now, including a 24-16 win at Brookvale on Friday night, Manly back-rower Tom Symonds – a former Rooster himself – says he'd like the chance to get over them once or twice more before the year is out.
"Last year was disappointing to not get the chocolates in any game, so this year [to be] two from two's been awesome," Symonds told NRL.com.
"Obviously it makes it that little bit extra special against the old club.
"I dare say if we're to go all the way this year we're going to have to play them another two times. Maybe it'll be our turn to be 4 and 0."
To have beaten the premiers twice suggest the current competition leaders are going along quite nicely, he added, but stressed the Roosters hadn't really hit their straps yet and would be even tougher to play later in the year if they are peaking at the right time.
Manly winger Peta Hiku said every game he's played against the Roosters in his young career so far has been a tough one – but said he is hoping to meet them again in 2014.
"Every time we play against the Roosters it's always a tough challenge, I think I've played them five times and they've all been tough games and I'm looking forward to playing them next time," he said.
Hiku's five games against the Roosters have now returned three losses in 2013 followed by two wins this year.
"From my point of view I'm happy we returned the favour to them, they gave us four-zip [last year] so hopefully this year we can do the same." 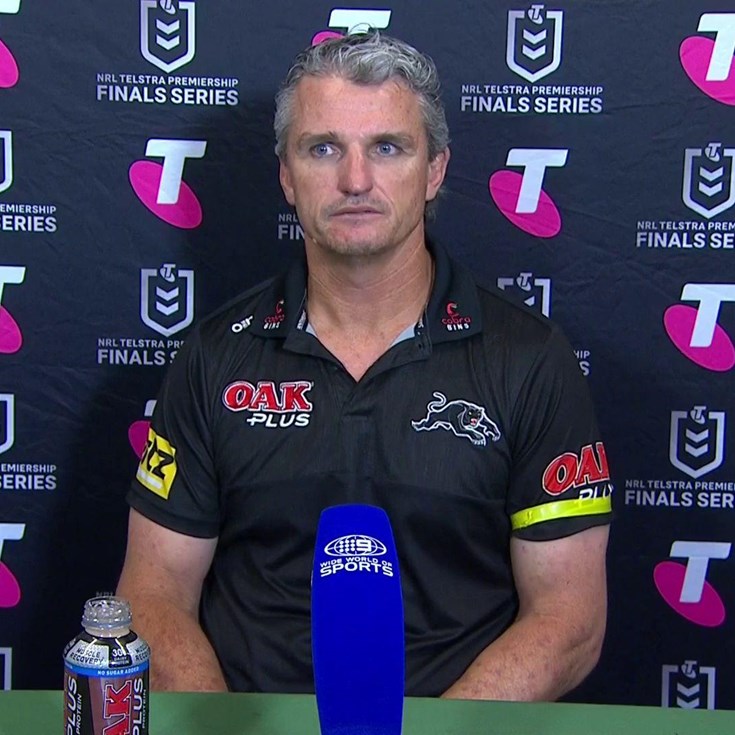 Presented By Chemist Warehouse 5 days ago