The St George Illawarra Dragons have accepted their invitation to participate in next year's World Club Series.
The European Super League have confirmed that the Dragons will join the South Sydney Rabbitohs and the Brisbane Broncos in the series which will be played in the United Kingdom over three days from February 20-22 next year.
The tournament will culminate with the World Club Challenge to determine the best Rugby League team in the world.
The Dragons have been invited following the success of the Rabbitohs in last weekend's NRL Telstra Premiership Grand Final.
Super League General Manager Blake Solly said St George Illawarra had an enormous following in both Australia and the United Kingdom.
"Having tasted success in the 2011 World Club Challenge, it is fitting the Dragons are the third representative from the NRL. The Dragons have a unique place in the history of the sport and Super League fans will look forward to seeing them in the series" Mr Solly said.
"With the Wigan Warriors, St Helens and Warrington Wolves confirmed as Super League's participating clubs, excitement is already building for the Series.
"Not only will the World Club series pit club and against club, but the Super League against the NRL in a fascinating competition between two leagues and two hemispheres."
This will mark the first time the Dragons have played on UK soil since their World Club Challenge victory over the Wigan Warriors at DW Stadium, Wigan in 2011.
"The World Club Series is a great concept and something that our Club has been an advocate of for some time," said Dragons CEO Peter Doust.
"We are delighted to have been invited by the Super League and look forward to this inaugural event".
NRL Head of Football, Todd Greenberg said the new format would add interest to the World Club Challenge.
"Fans already love seeing the best from Australia play the best from Britain," he said.
"But this tournament will showcase three of the top clubs in the NRL.
"It is a chance for our teams to go head-to-head with the best in the UK to determine the best Rugby League clubs in the world." 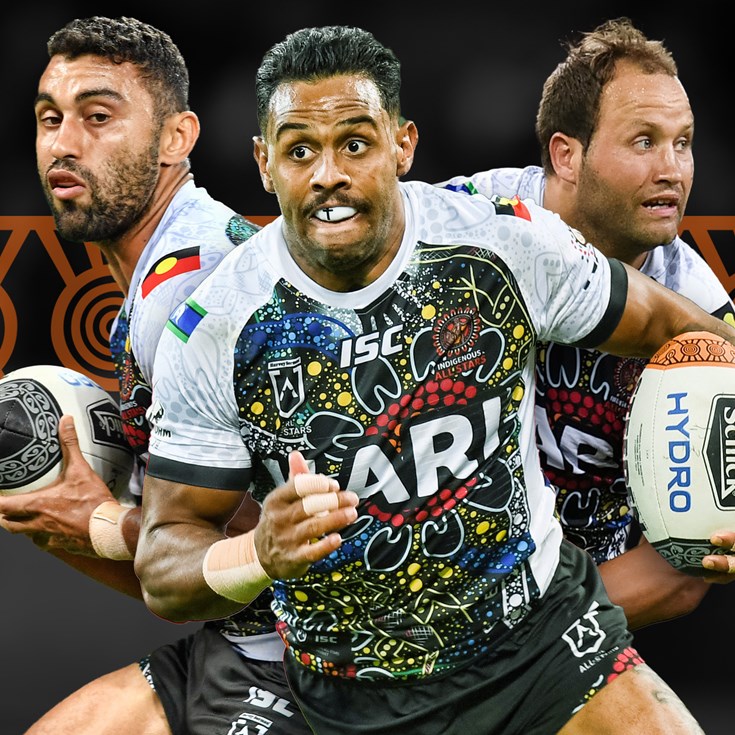 Latrell to wear No.1 for Indigenous All Stars

Maori side name Ponga, star-studded pack for All Stars clash