Souths presented with keys to the city

The South Sydney Rabbitohs have been presented with the keys to the city in front of thousands of fans who flocked to Sydney's Town Hall to continue four days of celebrations following the club's 21st premiership win. 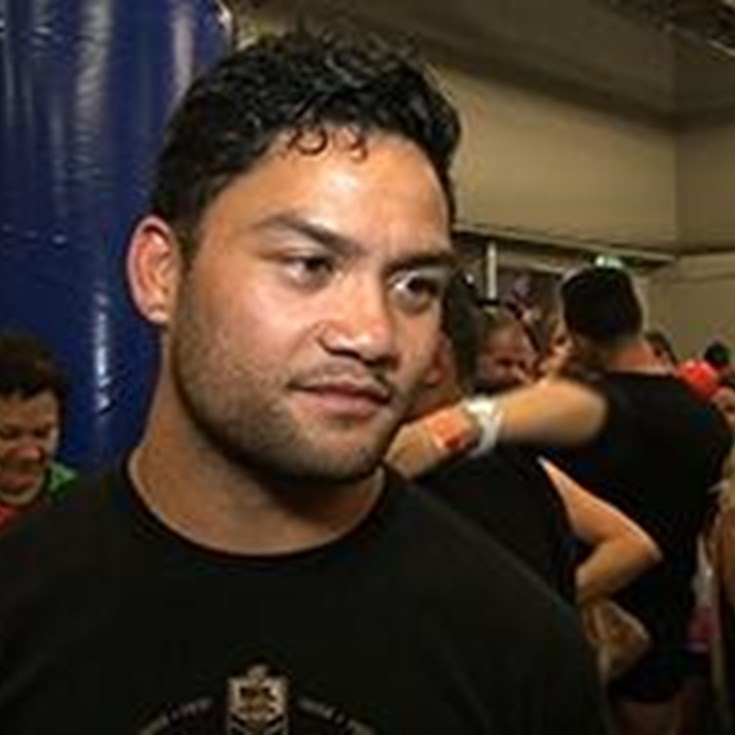 From the Rabbitohs Sheds: Issac Luke

From the Rabbitohs Sheds: Lote Tuqiri