Twenty-four hours after what he described on social media as the best day of his life, Greg Bird committed a "stupid and dumb" act that has placed his immediate future with the Gold Coast Titans in jeopardy.

Bird was charged by Byron Bay police for urinating in public on Sunday evening with eyewitness accounts suggesting he had urinated on a police car after leaving The Beach Hotel.

The 30-year-old Titans co-captain faced up to the media on Monday afternoon to apologise for his actions and clarify his version of the events that took place.

"My wife and I caught up with friends and family at The Beach Hotel on the Sunday night for dinner after which we went to our car parked down near the beach, actually adjacent to a police car," said Bird, who married Becky Rochow, sister of Knights forward Robbie Rochow, on Saturday.

"I stupidly and regretfully went to the toilet in between the two cars, in the space facing away from my family. I know it was a stupid and dumb thing to do but I really want to emphasise that I didn't intend to disrespect anybody and I definitely didn't do it on the car.

"I'd like to apologise to the club and its fans, anyone I may have offended but especially to my wife, Becky. It's put a dampener on our wedding weekend and I'm incredibly embarrassed and disappointed in myself."

The NRL Integrity Unit was informed of the incident by the Titans when the issue came to light on Monday morning and club CEO Graham Annesley said the Titans' disciplinary committee will make a recommendation to the NRL about what action to take, emphasising that any and all measures are available to them.

"It's good that Greg has offered his public apologies, we'll continue to talk with the NRL and we'll hold a club disciplinary committee meeting later this week so that we follow due process.

"We have the option to consider anything that is appropriate under the terms of the contracts. I don't want to forecast what might happen, there's a committee in place to deal with these matters."

It's been an unhappy six weeks for the Titans off the field with centre James Roberts to face Southport Magistrates Court on Wednesday on charges of public nuisance and obstructing police while promising young forward Caleb Binge was also recently fined $900 and suspended from driving for three months after being charged with a low-grade drink driving offence.

Vice-captain William Zillman was unaware of the Bird indiscretion when he joined teammate Anthony Don and PGA Tour winners Steven Bowditch and Boo Weekley for a cross-code challenge at the Australian PGA Championship on Monday morning but was adamant that the club does not have a disciplinary problem.

"I'm not really across any of that so I can't make a comment on that," Zillman said of the Bird incident.

"I can't speak for the past but at the moment, since I've been back training, all the boys have had their heads down and from my point of view everyone's been training really well.

"All we're doing is looking forward to the season and not worrying about anything that's happened in the past."

A report in the Gold Coast Bulletin over the weekend stated that Titans' membership numbers were up 10 per cent compared to this time last year, a positive endorsement that the club is headed in the right direction according to Zillman.

"It is great to know that those members, past and present, are still sticking with us," he said. "It's great  to have them come along to each of the games and it's certainly something we love doing, playing at Cbus Super Stadium when it's full of Titans members.

"It's a special thing for us and we certainly appreciate all the fans that come along and who sign on to become members every year." 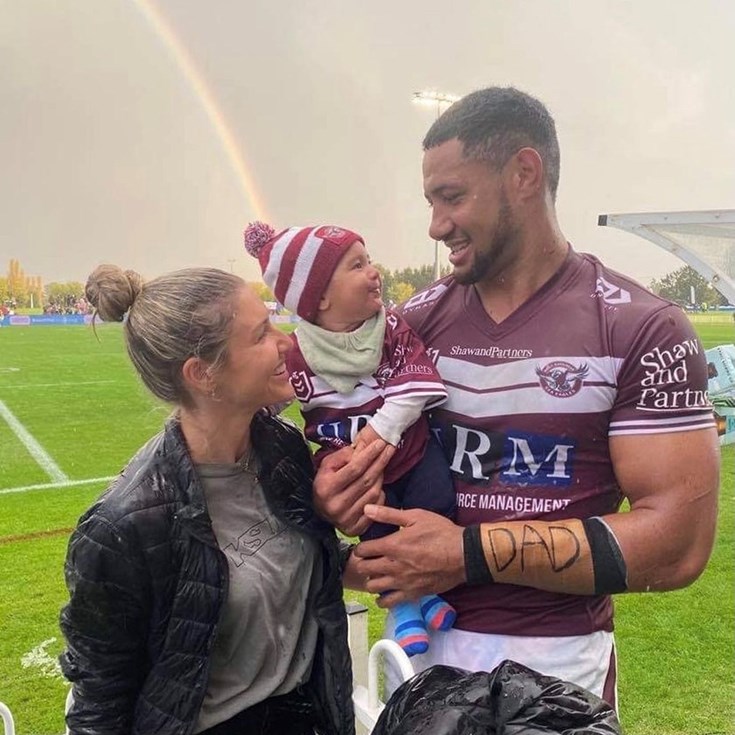