The NRL's big movers last season have a couple of genuine Fantasy stars in their ranks, plus arguably the best depth in the competition and some hugely talented youngsters waiting in the wings.

Josh Mansour ($450,000) – A Fantasy favourite from the past few years, Mansour is yet to play Origin but leapt straight into the Kangaroos side for last year's Four Nations after a stellar season. He's actually the most expensive winger/fullback in NRL Fantasy at the start of 2015, eclipsing even Greg Inglis thanks to a massive return of 7.4 tackle breaks per game. Those busts come at three Fantasy points a pop, and coupled with a huge number of run metres (170 per game), Mansour again looks like a great buy at the back this year.

James Segeyaro ($448,000) – One of the rare star Fantasy hookers who doesn't rely on huge tackle counts to net him big scores, Segeyaro is dynamite out of dummy half, with more tries and line breaks than any other No.9 last season. And in Fantasy, he can only get better. Segeyaro played the first eight games of 2014 off the bench, scoring about 33 points a week, before moving into the starting side as an 80-minute player and hitting 60 points a game for the rest of the season. His $448,000 price tag is based on last year's overall season average of 50, so Segeyaro appears to be an underpriced gun ahead of Round 1. The only risk – and it's a real one – is that new recruit Apisai Koroisau could take minutes off Segeyaro from the bench after arriving from the Rabbitohs.

Tyrone Peachey ($316,000) – A lock forward blessed with the dazzling footwork that made his uncle David a fan favourite, Tyrone Peachey could make the transition from impact player to genuine star this year. He showed he could handle both roles last season, grabbing two tries in an 82-point effort in Round 12 and following it up a week later with 218 run metres off the bench in a 77-point blitz, while also playing the full 80 minutes in the back row on two other occasions. Consistency will be the key for him though. He finished with a middle-of-the-road average of 35 points a game last season, and while his minutes should rise in 2015 his reliance on attacking plays means Peachey won't be as reliable in the back row as the genuine guns.

George Jennings ($128,000) – Michael's younger brother George is one of several young Panthers seen as having massive potential, and could be on standby for a spot in the outside backs, particularly if Jamal Idris or Dean Whare pick up injuries. The same goes for rangy centre Waqa Blake, who could come into contention later in the season. Neither are expected to be in the 17 come the start of the year, but they will be names to keep an eye on down the track. 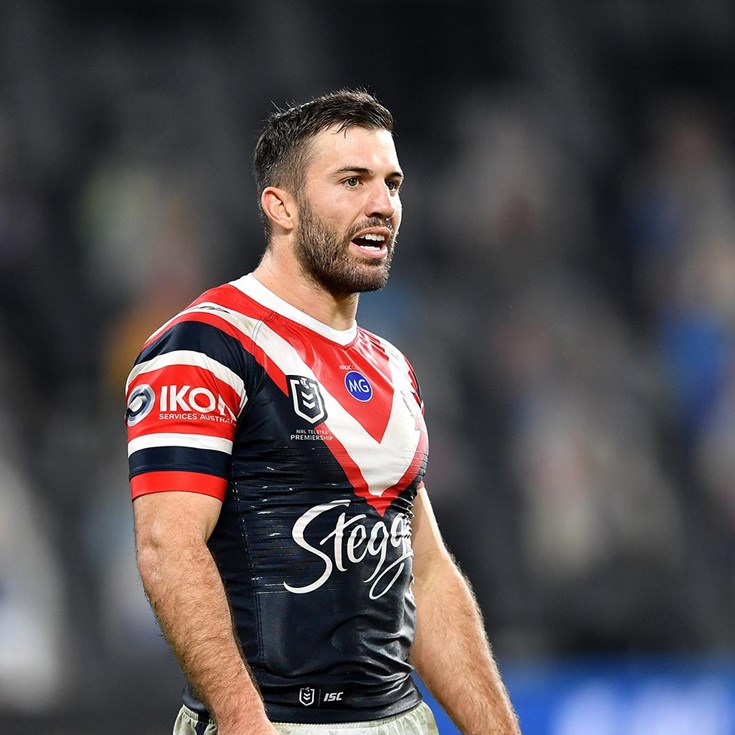 Presented By Harvey Norman 4 hours ago

Presented By Harvey Norman 1 week ago