Roosters mentor Trent Robinson deemed it too difficult to split Jake Friend and Mitchell Pearce, naming them the club's new co-captains on Monday.

A dilemma birthed from the retirement of former captain Anthony Minichiello, Robinson was faced with the decision of picking a captain from the club's four vice-captains, also including Jared Waerea-Hargreaves and Boyd Cordner, but found it impossible to split Friend and Pearce.

A chat with Minichiello ultimately convinced Robinson to break the tradition of sole captaincy.

The Roosters coach admitted that the duo kept overcoming barriers placed in front of them which influenced his final decision.

"Once we picked the four vice-captains behind Mini I thought long and hard about picking a captain, especially with the tradition of single captains," Robinson said.

"With Jake and Mitchell you have two guys who share really common traits. They're two guys who lead from the front in games and in training. They carry themselves exceptionally with the way they prepare to play.

"Then there are the differences in them. Jake is a hard-nosed Queenslander who doesn't say much but when he speaks, he gets it right. Pearcey is more of a caring guy who really understands the group and each player and really looks after the group in that respect. I kept looking for one and I kept finding two.

"I was waiting for a leader to come through and they both kept coming through. It became clear after a chat with Mini that these two were the men to lead our club."

Pearce, who has made 182 appearances for the Tricolours since his debut in 2007, described his co-captaincy call-up as a privilege.

"We caught up with Robbo on Sunday and as you could imagine I was over the moon. It is a special honour and it hasn't really sunk in too much yet," Pearce said.

"I'm just really proud and privileged, I have a lot of people to be thankful to for getting me to this point as a player, a person and a leader and I'm really excited for what's ahead."

After being sacked in 2009 over several discretions, Friend has orchestrated a marvelous comeback story after earning the right to have the little 'c' next to his name.

Currently injured with a shoulder injury, Friend thought his chances of being named captain were diminished but is nonetheless excited by the honour.

"Robbo made it clear that hopefully the shoulder won't keep me out for too long and that there's plenty of the season to come after that. I'll keep doing what I can while I'm injured and hopefully I'll be back soon to help the boys out on the field," Friend said.

"I'm in some pretty good company considering the club's previous captains and to lead the boys around – we're a tight knit group – so it's something I've always dreamed of and I cannot wait for the challenge." 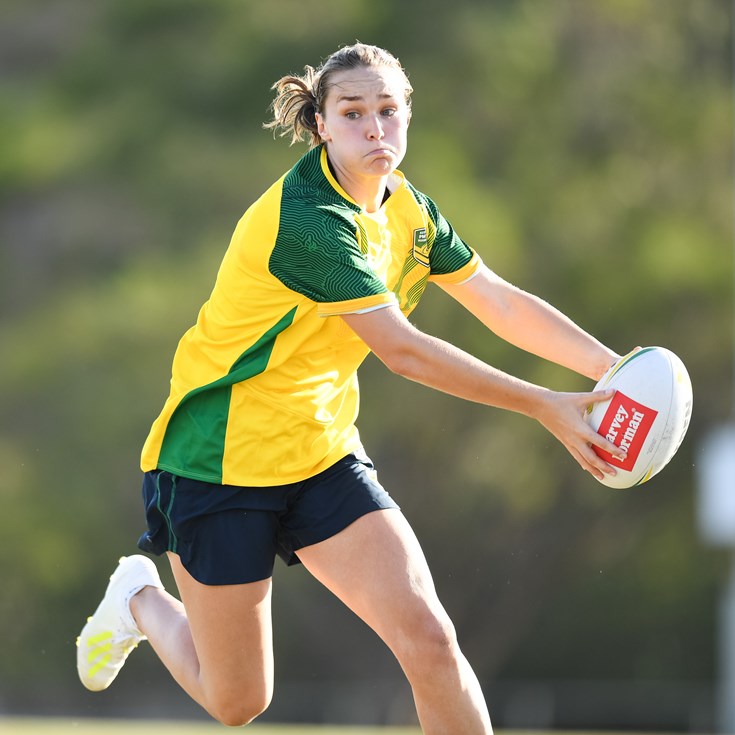 Presented By EISS Super 12 mins ago