It has been a big year or two for women's rugby league, and the NRL's annual report highlights the growth that has been seen recently.

Last year also saw a female touch judge officiate in the NRL for the first time, with the appointment of Belinda Sleeman.

The Jillaroos won the World Cup in 2013, breaking the Kiwi Ferns' 13-year reign with the trophy, and since then the two national sides have played in some memorable battles.

The Ferns pipped the Jillaroos in a thrilling curtain-raiser in Wollongong during the 2014 Four Nations when a very late try handed New Zealand a comeback victory. That game preceded the Kangaroos v Samoa game, with a crowd of more than 18,000 at WIN Stadium. More than 16,000 tuned in to a live stream of the women's match on NRL.com.

The #NRL's goal is to create Australia’s largest sporting community & we have 1.3million participants across the Game pic.twitter.com/n6fdO2a6l7

The two women's national teams were also a standout over the highly-successful second iteration of the Auckland Nines, facing off in three games in the reduced format over the weekend. Those three clashes turned out to be some of the most exciting of the weekend, with close contests and heavy crowd involvement as the parochial New Zealand fans cheered the Ferns on to a 2-1 series win over Australia.

Before the All Stars match, Jillaroos Sam Hammond and Jenni-Sue Hoepper both spoke to NRL.com about their excitement at being involved in the Nines and All Stars weekends, and the growing profile of the women's game.

Hammond said there had been a noticeable increase in the profile of women's rugby league recently.

"When I first started I had no idea there were any representative levels of women's rugby league, I just played for fun," she said.

"Going back eight months [to when I started] if I'd asked a class if anyone knew who the Jillaroos were you probably wouldn't have anyone put their hand up.

"You ask them now – maybe one or two at least and that's just in the bracket of eight months. Women's participation in the K-6 age group is really growing and in high schools as well."

Hoepper spoke of a desire to help grow the women's game further by appealing to players at a younger age.

"Winning the World Cup was a big step for Australian women's footy," she said.

"A lot of the girls coming through in the school competitions, they know there is a pathway for them and there's a goal they can reach in women's rugby league at the top level."

More information about women's rugby league and the NRL's growing participation numbers is available in the 2014 Annual Report. 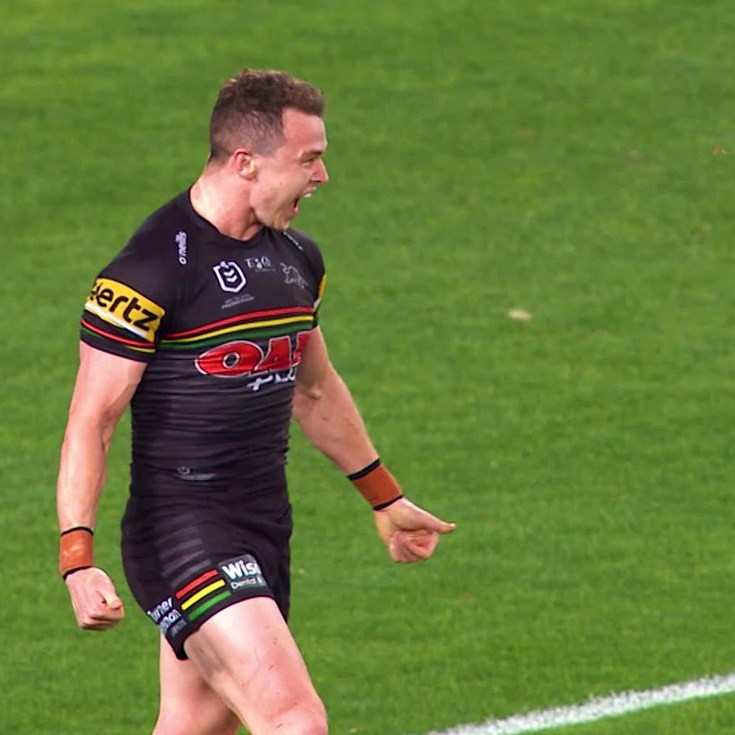