After two years without a finals win the Melbourne Storm have worked themselves into premiership contention in 2015.

A 6-3 record after nine rounds has Melbourne in second place in the NRL Telstra Premiership. It is a different outlook from what was painted by pre-season doubters that had tipped them to miss the finals for just the second time since 2003.

With their three losses coming at a combined margin of just five points the men in purple have been tough to beat this season.

A rediscovered defensive swagger that ranks second in the competition has been a key reason for their strong start to the campaign.

Star prop Jesse Bromwich knows that a couple of key injuries – like those that struck Billy Slater and Cooper Cronk last season – could throw the campaign off the rails, but he remains quietly confident that his team can go a long way in 2015.

"I think we've got a really good team this year and something special could be possible," Bromwich told NRL.com.

"It's a really long year and there's Origin around the corner and anything can happen during Origin – just like what happened to Bill last year.

"We are just looking at improving each week and hopefully we will be somewhere around there come the end of the year."

While Melbourne's 'Big Three' of Slater, Cronk and Cameron Smith are all 31 years of age – something critics have been at pains to point out – a closer inspection at the squad reveals a bright future.

Taking Smith, Slater and Cronk out of the starting side named to face the Rabbitohs on Saturday night, the rest of the team has an average age of 24.

It is the emergence of the younger crop that Bromwich believes has helped Melbourne take a giant stride forward in 2015.

"This year all young fellas are a year older and a year in rugby league is quite a lot," Bromwich said.

"Guys like Jordan McLean, Kurt Mann and all those boys are really stepping up this year and are even having a bit more to say in meetings which is always good for the team.

"We've got good depth, I think you saw that with Cameron Munster covering for Billy a few weeks ago. I think depth-wise we are in a good place at the moment and hopefully they can keep giving the coaches a [selection] headache." 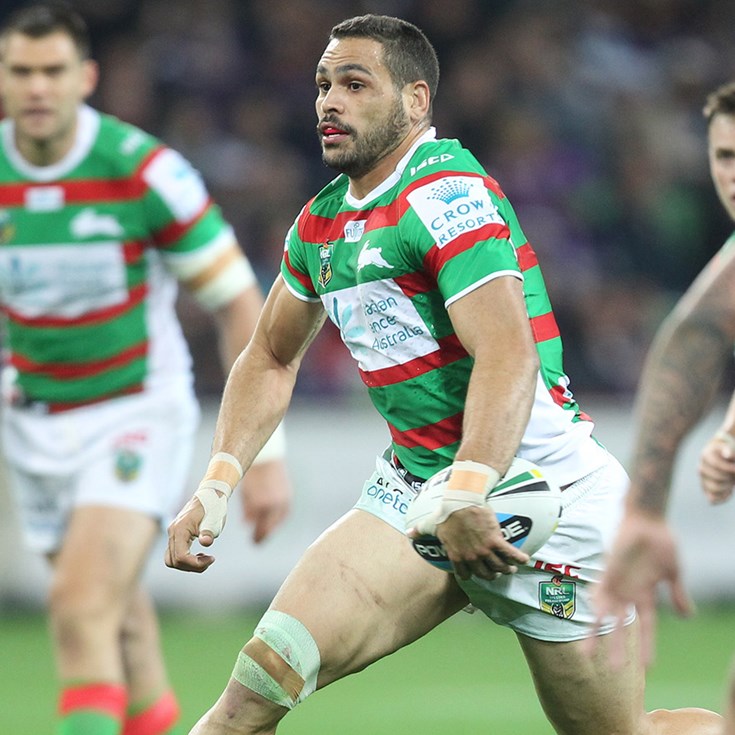