A vintage local derby will kick of Round 12 of the Telstra NRL Premiership at the foot of the mountains as the embattled Eels travel to face a Panthers side coming off a gritty win and welcoming some key players back.

Penrith will also be relatively well-rested after the bye and with no players having to back up from Origin, following their gritty 11-10 win at Brookvale in Round 10.

The Eels, however, are coming off yet another heartbreaking loss: a late 14-12 defeat to the Rabbitohs at ANZ last Friday, having led with full-time in sight. It is the second straight tough loss for Brad Arthur's men after a golden-point defeat to the Warriors at home a week earlier.

They are still without the services of forwards David Gower (ankle, Round 13) and Darcy Lussick (suspension, Round 13) and have added Peni Terepo (pectoral, season) and Richie Fa'aoso (shoulder, indefinite) to the casualty ward.

Penrith welcome back tackle-busting winger Josh Mansour from a knee injury on the wing in a straight swap for George Jennings, who has a fractured leg. Halfback Peter Wallace also returns from a knee injury, pushing Jamie Soward to five-eighth and Api Koroisau to 18th man.

The Eels have a host of changes; after a mixed game at fullback last week Chris Sandow is back at halfback with Luke Kelly out of the side and Will Hopoate has been named to return from Origin duty at centre, pushing Ryan Morgan to wing and Reece Robinson to fullback.

With Fa'aoso and Terepo out, Joseph Paulo returns to first grade and Daniel Alvaro will make his debut off the bench.

Draw Widget - Round 12 - Panthers vs Eels

Watch out Panthers: The Eels have been going close in recent weeks without quite getting the job done. Even with all their injuries their robust forward pack, including the likes of Junior Paulo, Tepai Moeroa, Manu Ma'u, Danny Wicks, skipper Tim Mannah and 2015 recruit Anthony Watmough can match it with most. It's just their execution letting them down so if livewire half Chris Sandow can bring the sort of form he is capable of, and that he showed for Wentworthville in his one-off dumping recently (four try assists, a 40/20 and eight from eight conversions) they are capable of lighting up.

Watch out Eels: Penrith now have their first-choice 'spine' back after fielding a different halves combination almost every game this year. James Segeyaro was the form hooker of the early rounds and despite having missed three games with injury his 23 tackle breaks is still the most by a hooker so far in 2015. With Wallace and Soward reunited at the scrumbase to control proceedings, form fullback Matt Moylan (11 try assists, second in NRL after Johnathan Thurston) has the form, skill and confidence to finish off attacking movements.

Key Match-Up: Peter Wallace v Chris Sandow. Two halfbacks of more contrasting styles you will not see. Will it be Wallace's cool, calm demeanour or Sandow's free-flowing exuberant high-risk style that helps their side home? Sandow is more likely to win you a game but Wallace is more likely to play an efficient role in a team win, and he certainly proved it last year.

The History: Although the Eels have been unsuccessful on their past two visits to the foot of the mountains, they have actually won four of their past eight trips out west.

What Are The Odds: Money is pretty much split 50/50 between the Panthers and the Eels in head to head betting. Sportsbet reports Panthers 13+ has been the most popular option in margin betting. Latest odds at Sportsbet.com.au

The Way We See It: While we're not completely writing off the Eels, especially in the topsy-turvy world of NRL in 2015, we're finding it pretty hard to make a case for them. Panthers by 12. 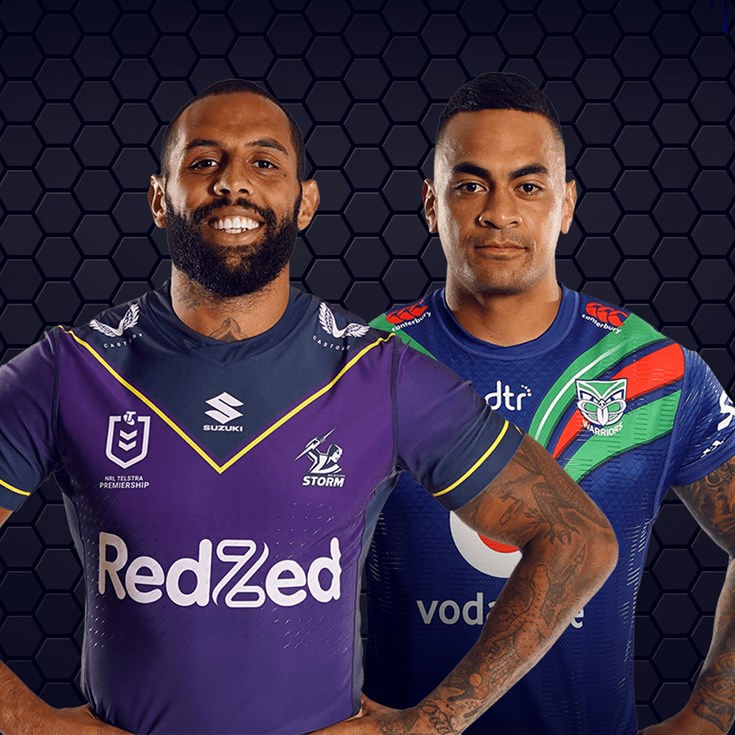