With 17 NSW players set to run out on the MCG for the first and, in most cases, probably last times in their careers, NRL.com set about finding out what it meant to the team to set foot on the hallowed turf of arguably Australia's most iconic sporting ground. From comparing the cauldron to the Coliseum, to reminiscing about 95,000 Liverpool fans singing the old football club's iconic song, here are what the Blues thought about the MCG.

"Then I was down here almost two years ago when Liverpool played against Melbourne Victory, so that was pretty special. Pretty special occasion, I'm obviously a massive Liverpool fan so to hear 95,000 people sing You'll Never Walk Alone and to see Liverpool in Australia was unreal.

"When we get there for captain's run and we go out there for training and you look around, be in the sheds, you see from all different sports the history of the place and people who have been there before. It's going to be special.  A massive crowd's expected, it's going to be a great occasion and one all the boys are looking forward to. In our careers it's probably the only time we will ever get to play there so we're pretty fortunate to get that opportunity."

"To be able to run out there is going to be an amazing feeling. It's probably the most iconic sporting ground in Australia. To be able to say you've played a game of rugby league on it when you've watched some of the test matches and grand finals, it's going to be pretty special. I've never even been there so I'm looking forward to it." 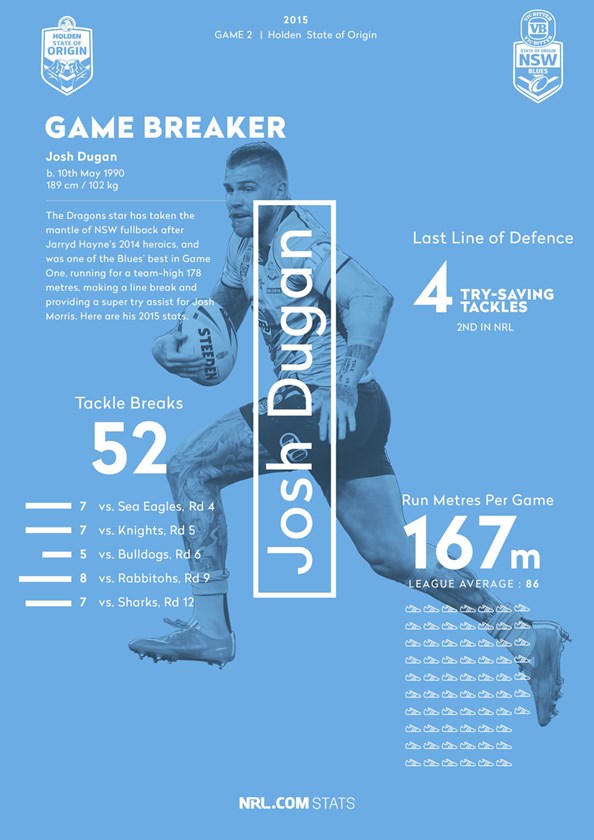 "The MCG only gets a packed crowd for the big events, the big concerts, grand finals, big AFL games and now rugby league's got an opportunity to have a big rugby league game. It's an iconic ground in Australia and also the world. People think of sporting grounds in Australia they think of the MCG. It's a place I never thought I'd get to pull the boots on but I'm looking forward to it."

"It's an iconic venue in Australian sport and we just know that it's going to be magnificent Wednesday night. All the players are really excited. I think most of them have never been to the MCG let alone played on the venue so it's exciting for us and we're really looking forward to it."

"First time, really looking forward to it. It's going to be a highlight of my career and to go to the MCG and see a full crowd is going to be great for the boys. 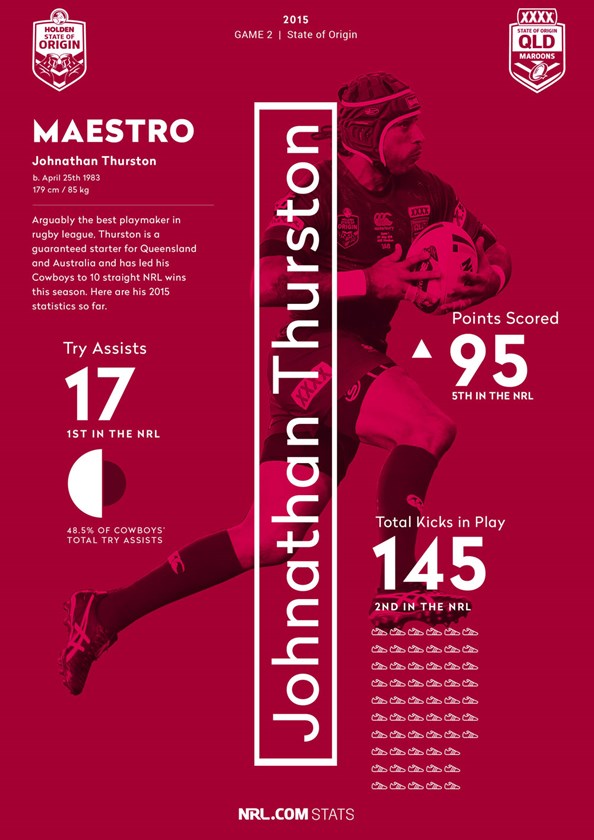 "I haven't even been there so it's very exciting for us guys, I think not many blokes have actually been to the ground so it's going to be a huge buzz playing there. I've played at the SCG a few times and it's always a great ground to play at so it's definitely something that's very exciting.

"I've only been there once, I watched a Boxing Day Test. They reckon it's the grand final of cricket, the Boxing Day Test. It was an amazing atmosphere when I went, 90-odd thousand I think. It was ridiculous. It's that loud, it's a big circle, I'm honestly excited to come play there.

"I haven't really thought about it yet but running out at Homebush we had 83,000 and that was unreal, it was one of the best experiences ever, but they reckon it's even bigger the crowd at Melbourne so it'll be good."

"It'll be a first. It'll be a special sort of thing, not too many players get to play there so we'll love the experience. Hopefully we get a really good crowd there and it should be a good atmosphere so really looking forward to it."

"It's exciting for myself and it'll be a new experience. It'll be great. It's a once-in-a-lifetime opportunity to actually run out there and play on there. I've never been to the MCG let alone played on it so I'm looking forward to checking out the dressing sheds and everything that goes along with it."

"I never thought I'd play at the MCG in my career. It's definitely going to be a special moment for me and I'm looking forward to it."

"I think it is going to be a great privilege for a lot of the boys, including myself. I have never played there, I have actually never been there. So to play an Origin match there is great."