Last time these two sides met, the Dragons stamped their Telstra Premiership credentials with an epic 14-12 victory in torrential conditions on Anzac Day.

Now, the third placed Dragons are looking to once again show they aren't pretenders at the top end of the ladder against the fifth-placed Roosters.

It's a clash of two old foes. It's Marshall against Pearce, Widdop against Maloney, Dugan against Tuivasa-Sheck. This should be a Monday night masterpiece!

The Dragons head into this one with hard-hitting forward Will Matthews in the second-row, Jake Marketo added to a five-man bench from which Rory O'Brien is likely to drop out.

They'll be better for their one week rest after a tiring 29-16 point loss to the Bulldogs the week before.

For the Roosters, who stole the two points late against the Warriors last week, their Origin quartet has been named to back up. They should be fine considering their decent recovery period into Monday and no obvious ailments out of Wednesday night's blockbuster.

Their return pushes Brendan Elliot out of the team and Jackson Hastings, Sio Siua Taukeiaho and Mitchell Aubusson to the bench. The biggest omission for the Chooks will be powerhouse Jared Waerea-Hargreaves, who will take another week off to recover from a calf injury.

Draw Widget - Round 15 - Dragons vs Roosters

Watch Out Dragons: Sio Siua Taukeiaho played 80 minutes for the first time in his NRL career aginst the Warriors in Round 14, and made 37 tackles, seven tackle breaks and 142 metres. Likely to see big minutes again on Monday night, the former junior Warrior will pose a threat to the Dragons' powerful pack.

Watch Out Roosters: Benji Marshall and Gareth Widdop have proven themselves as a potent halves pairing. They play off each other as if they've been halves partners for a decade. Their passes and kicks to each other always seem to be timed to perfection. The impenetrable Red V defensive wall is a credit to the whole St George Illawarra team, however their turnaround in attacking potency in recent weeks is largely due to these two attacking maestros.

Key Match-Up: Josh Dugan v Roger Tuivasa-Sheck: Two of the most damaging ball-running fullbacks in recent history go head-to-head in a scintillating Monday night match-up. Dugan is the more powerful of the two, capable of smashing through defenses with his big frame. Meanwhile Tuivasa-Sheck is the twinkle toes, possessing one of the greatest sidesteps ever seen in rugby league. This will be a beauty.

What Are The Odds: Sportsbet punters have identified the Dragons as the value bet of the round and their long price has been eaten into all week long. Five times the amount of money has been invested on St George Illawarra, and 1-12 to the Dragons has been the best backed winning margin.

The Way We See It: This game hinges on the recovery of the Roosters' Origin stars. If Pearce, Cordner and Guerra are all fresh, the Roosters should outclass the Dragons. However, in saying that, the Dragons have already shown this year that they have the work ethic and toughness to bridge that gap. We'll tip the Roosters to just get the better of the Dragons this time round. Roosters by four. 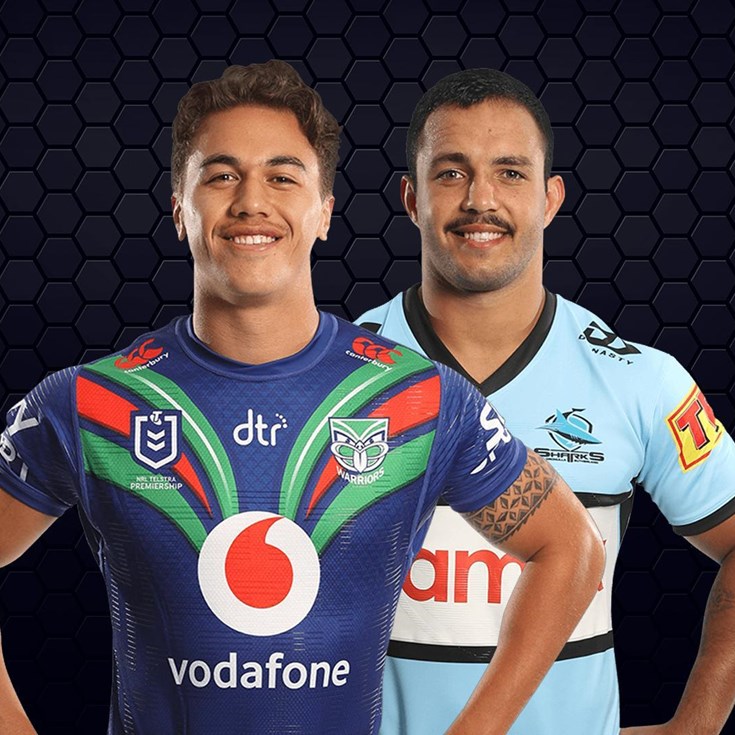