He was Queensland's 18th man for Origin II and in with a shot to be named for the series decider on July 8, but that doesn't mean Raiders enforcer Josh Papalii is necessarily focusing on it.

A three-time Maroon, the 23-year-old forward said he is focusing on the Warriors in Auckland this weekend – a team who beat the Green Machine 18-6 way back in Round 2 – and a big forward pack headlined by the might of captain Simon Mannering and Ben Matulino.

While Queensland could do with the aggressive Papalii, he isn't concerning himself with such matters prematurely.

"I'm taking this [Warriors] game in my stride first and if I get the call-up I get it and if not I know the other boys will do the job anyway," Papalii said.

"I was on the sideline watching [the last Origin] and it looked tough out there but then again I have to focus on the Raiders first."

Growing in form over the past few weeks after a mixed start to the season, a lighter Papalii has still managed to maintain an average of 102.8 metres and 30 tackles per game in 2015.

"I've played second row for the past couple of seasons now and to be put in the front row at the start of this year was a bit different but there's no excuses for my bad form. It was just a matter of me not playing well. But I'm happy now," Papalii said.

"I've definitely turned my season around and I'm pretty happy with how I'm going. I was struggling in the first half of the season just because I was playing in the front row and I was a bit overweight.

"I guess I've trimmed down a little and I'm back on the edge there, where I'm comfortable."

Meanwhile, fellow Raiders back-rower Jarrad Kennedy is hopeful that the team's earlier-than-expected departure to Auckland will only help compliment their rock-solid away form in 2015.

Departing the nation's capital on Wednesday, Kennedy hopes the side can improve on their 5-2 record away from GIO Stadium, though had no explanation for Canberra's poor run at home – where they have won once in seven attempts.

"We're getting away early and we want to get a good preparation and stay together as a group and take that into the game because obviously our away record has been great," Kennedy said.

"It brings us closer when we get away earlier as a group but in saying that it's a game of football so I don't know what the difference is [when we play at home]." 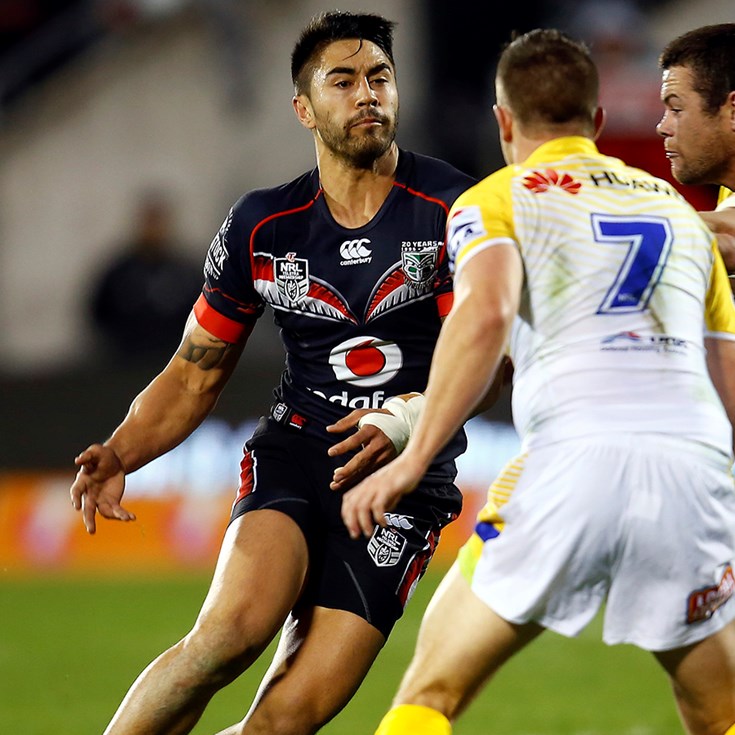