Down 6-4 just after half-time, Rabbitoh Aaron Gray was looking destined to go over the sideline with opposite man Tom Trbojevic hurling himself at the winger. Throwing a desperate ball back inside, Gray's pass to the ground – which led to a Bryson Goodwin try – looked to have travel several metres forward which left Cecchin to controversially send the play upstairs.

Initially ruling it a no try, it was eventually overruled with the onus of whether Gray's pass was forward or not taken away from video referees Steve Clark and Luke Patten, leaving them to correctly judge the winger stayed in the field of play.

With the Rabbitohs' lead extending to six and then scoring quickly afterwards, the Sea Eagles were never able to fully recover from the controversial occurrence.

"You know I can't comment on that but it's been two weeks in a row now where the referee has gone no try and on vision later on they obviously overruled it as a try," Toovey said.

"When you look back on the video though, I can't explain it. I can't comment on it and I don't know whether they'll be able to either.

"Everyone knows you can't rule on a forward pass but if it hits the ground then it's a knock-on. I definitely think it hurt us a lot in what was such a close game."

Extending the Sea Eagles problems is the fact they remain on the bottom rung of the Telstra Premiership ladder.

Having only won four games in 2015, and with their two byes been and gone, Toovey remained realistic about what the Sea Eagles need to do to keep in touch with September football.

"We need to start winning some games. It was important for us to win [this one]," Toovey said.

"Every game's really tough as you can see by the closeness of the table. We need to turn up every night, but I think they were just a bit too good for us. I was really proud of our blokes because if a couple of things went our way we could've won the game."

Meanwhile, Toovey had nothing but a sigh when asked about whether Kieran Foran was a reasonable chance of being at the club in 2016 and beyond, in what has been a tumultuous week for the star five-eighth following revelations he may not end up at Parramatta next season. 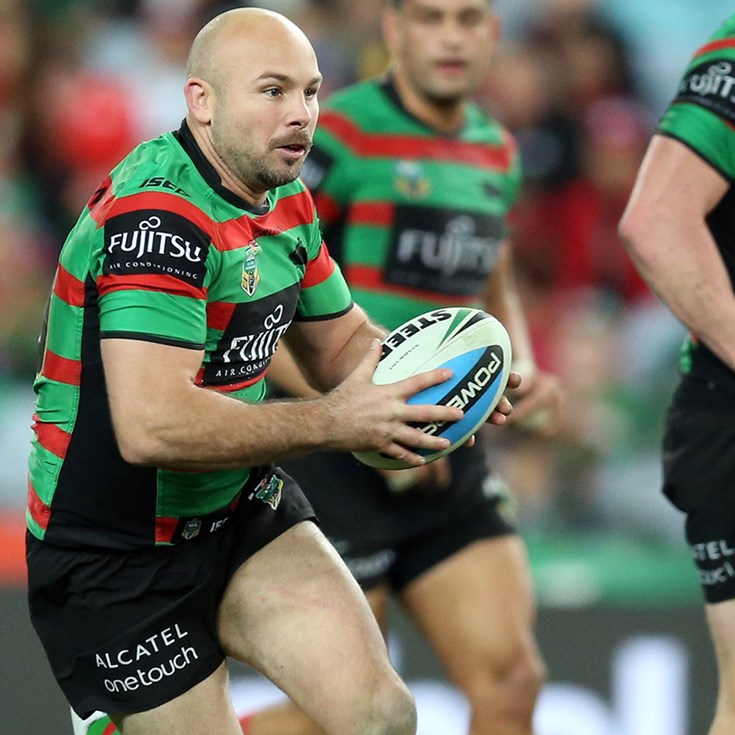 Eels dramas no surprise to Horo