The Bulldogs have celebrated a return to their suburban home ground by putting the Storm to the sword in a powerful 80 minute, 20-4 win in front of a pumping crowd of 16,764.

Following the fulltime siren, the Bulldogs launched into a rousing rendition of the team song on the field right in front of the Terry Lamb hill to include the blue and white faithful in their celebrations.

The sea of blue and white was in raptures from the opening whistle as the home side got off to a strong start in attack and never let their foot off the throats of an opponent that seemed bereft of ideas in the absence of two of its three senior playmakers.

The Bulldogs dominated the opening to both halves with Blues hitman David Klemmer relentless with ball in hand, impressive towering youngster Shaun Lane putting in an outstanding effort and NSW halfback Trent Hodkinson turning in his best performance of the NRL season.

Crowd favourite Josh Reynolds was held back until the final 15 minutes of the game, with the impatient crowd at one point beginning a "Reynolds, Reynolds" chant as Dogs coach Des Hasler held the local junior back despite the result seeming beyond doubt well before that point.

The Bulldogs wasted absolutely no time bringing the parochial home crowd to their feet when the match kicked off, as new crowd favourite Klemmer charged into the purple defensive line.

When the Storm's first set ended with a Cam Smith grubber trickling over the dead ball line for a seven-tackle set, the Dogs marched upfield where quick hands to the left and a deft grubber back infield from Curtis Rona sat up beautifully for Brett Morris to get the scoring underway in just the third minute.

Draw Widget - Round 16 - Bulldogs vs Storm

From the restart Klemmer launched an absolutely monstrous charge, bursting through three defenders and carrying three more up to the 30 metre line and getting a quick play the ball to set the Storm well and truly on the back foot.

It allowed the blue and whites to go back-to-back when impressive third-gamer, Lane, barged over on the right edge, Hodkinson nailing his second tough conversion of the opening stanza to make it 12-0 inside 10 minutes.

It became 16-0 after 13 minutes when a Tim Glasby high shot on the last tackle handed the Bulldogs yet another set and Sam Perrett sent the home crowd into raptures when he just managed to touch down inside the right corner post on the end of more good lead-up work from Lane.

With the Storm hardly having touched the ball in the opening 20 minutes the match settled back into a midfield grind and possession finished at almost 50-50 for the half.

The visitors ended up with their share of good-ball opportunities but with attacking aces Billy Slater and Cooper Cronk sidelined, lacked the polish to crack the blue and white wall.

If the Bulldogs dominated the opening to the first half with their running, they did the same in the second with their defence, with Melbourne's second set seeing them tackled inside their own 10 for four straight tackles.

The Dogs kept the pressure up and when rookie winger Richie Kennar couldn't field a grubber on his own line a brilliant Sam Kasiano floating cut-out ball – showing great vision to see the opposition winger out of position – sent Josh Morris over for his side's fourth try in the 46th minute.

Like the first half the Storm were able to get back into the grind but again, despite a few chances to start a set inside attacking territory were unable to find a way to convert those chances to points.

Winger Marika Koroibete, who had threatened several times on his return from a broken thumb, finally earned his side a consolation try in the 80th minute as he scooped up a long cut-out pass to save Craig Bellamy's men the ignominy of being held to zero.

It wasn't enough to stop the Bulldogs maintaining their record as being the only NRL side with a winning record against the Storm.

Bellamy had an extra headache with prop Jordan McLean suffering a suspected medial strain on his return from a hamstring strain, while his side starts to lose touch of the top four, finishing the round in sixth, level with the ninth-placed Sharks, while the Bulldogs broke into the top eight, level with Melbourne on 18 competition points. 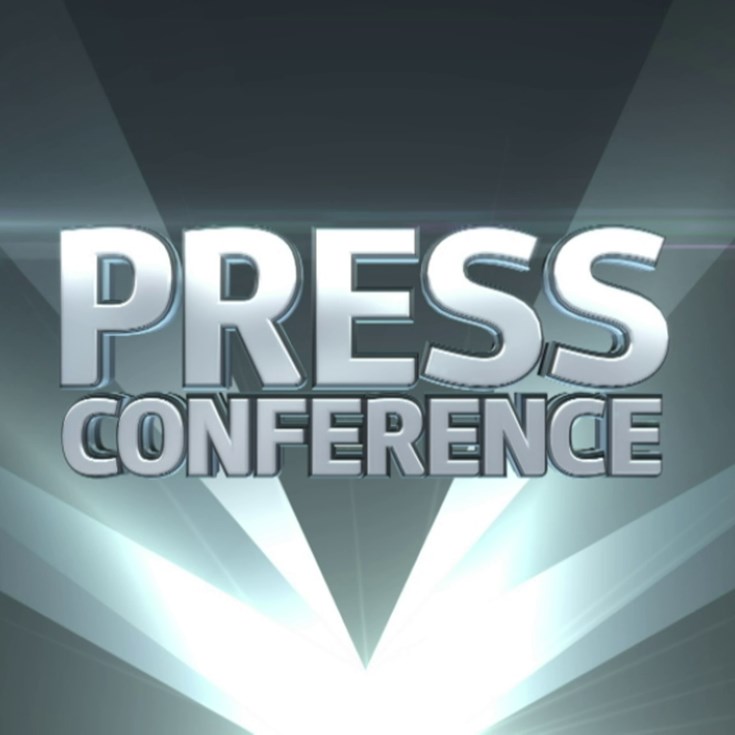