A brilliant individual game from Wests Tigers fullback James Tedesco has been overshadowed by Semi Radradra's fifth-straight multi-try performance, bagging a double to help the Eels to their third win on the trot.

The 28-16 victory came despite a first-half fade-out that saw the Eels surrender a 12-0 lead early to go to the break at 16-12 down, before a huge run of penalties in their favour gave halfback Chris Sandow and Radradra the chance to blow the game open.

The Tigers were missing not just Origin representatives Aaron Woods and captain Robbie Farah but halfback Luke Brooks (shoulder), handing Josh Drinkwater a club debut, and while he was solid the side's discipline in the second half would be a huge concern for coach Jason Taylor, who now sees his charges mired to the foot of the ladder on the back of an 8-2 second half penalty count.

The Tigers and Eels each dodged a major bullet right at the start of the game when Naiqama dropped a Sandow bomb into Manu Ma'u hands and he was somehow tackled one metre out.

At the other end of the field the video ref upheld a no-try call against Tedesco, who dived on an inexplicable pass from Isaac De Gois in-goal that he looked to have grounded before Norman kicked it dead.

The Eels capitalised on that let-off as skipper Tim Mannah earned his first four-pointer since April 2012, running a great wide line as De Gois went for a short side play.

A brilliant attacking movement made it 12-0 shortly after and it was started by in-form stand-in fullback Norman.

A half-break allowed him to poke through the line and find a racing Sandow in support. He interchanged passes with five-eighth Luke Kelly then flung a pass back as the defence caught him, which came off the Tigers before Kelly cleaned up the scraps.

The Eels completely lost their way thereafter as the Tedesco-inspired Tigers surged back to the lead.

Stand-in half Drinkwater set up the first with a huge floating cut-out which put Naiqama one on one with Radradra; he put on a bit of footwork and a fend and burst free to score in the corner.

From there it was all the impossible-to-tackle fullback on his way to nine first-half tackle breaks.

First he romped over the top of Sandow then put in a precision kick ahead for winger Kevin Naiqama to score in the corner, then showed brilliant evasiveness to beat five Eels to allow Manaia Cherrington to put Richards over.

Richards finally got a conversion at the third attempt and added a penalty goal later in the half to help his side to a 16-12 lead at the break.

The first 15 minutes of the second half was poor from both sides in terms of discipline with and without the ball but the Tigers looked more threatening until Radradra scored his first – somewhat against the run of play – out-leaping a flat-footed Naiqama to retrieve a Norman bomb.

The Eels were the beneficiaries of a huge run of penalties, winning seven of eight in a stretch as the Tigers were pinged for a series of stripping, offside and high tackle penalties, earning captain Halatau a caution from the officials and the Eels a chance to blow the game open.

It came via a pair of left side moves as Sandow backed up his own bomb with Radradra again out-leaping a poorly-positioned Naiqama to find Sandow in support, before a bullet Sandow cut-out pass made Radradra the first man in 60 years to notch two or more tries five games in a row and drawing him level with Bulldog Curtis Rona on the season try-scoring list with 16.

At 28-16 with five minutes to go, Sandow's first missed conversion of the night kept the home side in with the slimmest of hopes but despite a few adventurous passes weren't able to close the gap as the Eels made it three wins in a row and left the Tigers at outright last on the ladder. 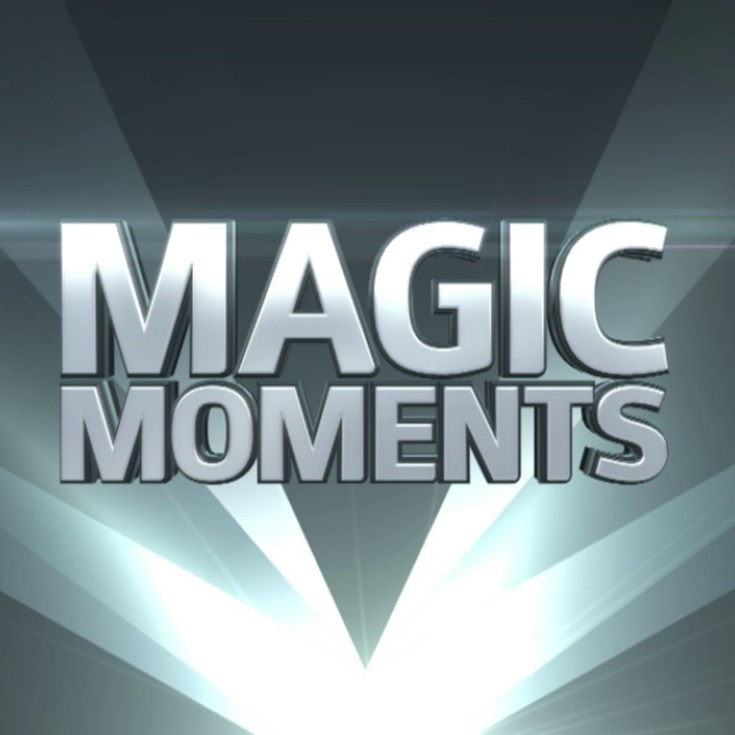