It will come down to a moment; most Origins do.

A burst of energy, a desperate lunge or the perfect execution of a skill – every sinew coming together, if you will – that will not only define a champion but become part of rugby league folklore for decades to come.

Cooper Cronk lives for such moments.

The Queensland halfback played just nine minutes of the two matches won by the Blues to clinch the series last year before he returned to engineer a Maroons victory in Game Three.

Talk to former greats of the game, those who have shared these some stages in years past, and they describe these two teams as among the most evenly matched in Origin history, making those moments matter even more.

"Every moment is vital; every small moment is so crucially important in the big games," Cronk said during the lead-up to Game Three.

"I've always believed that whether it's a grand final or an Origin decider.

"The smallest parts of the game become extraordinarily important.

"I think that's what Origin is about. It comes down to moments."

Having recovered from a broken arm to take his place in Game Three last year Cronk has had to work overtime to be fit for Wednesday night as he recovers from a minor knee injury that kept him out of Game Two in Melbourne.

With match-winning field goals in Game One this year as well as in 2012's Game Three decider, coach Mal Meninga is delighted that a man who thrives when the pressure is at its greatest is back to guide his troops around the park.

Since Origin began in 1980, 47 matches have been decided by six points or less, making cool-hand Cooper a valuable asset.

"They're the moments you play for. As any person in whatever career you're in, you're looking for those special moments, those big moments that test your character and test who you are as a person," said Meninga on match eve.

"Cooper thrives on that and that's why he's been such a great player over a long period of time and why teams that he plays in are successful because he drives that.

"He drives that inspiration and he loves to be tested."

When Cronk slotted the winning field in Game One from 31 metres out with less than seven minutes still to play it was his Storm teammate Cameron Smith who put the pass in perfect position from dummy-half so that Cronk could coolly slot the kick at goal.

Now in their 10th season in first grade together and having played 14 Origins for Queensland, Cronk said that he and Smith have developed an understanding that in the heat of the battle doesn't even require words.

"It definitely helps in the moments, particularly in the big games, when you don't really have to communicate," said Cronk. "It's just a reaction, the body language, that I'm going to do this or that.

"To be fair I know what he's going to do before the defence does and vice versa because we do it Monday to Friday 400 times and then do it again on the weekend.

"You guys talk about combinations like with Johnathan but with Cameron, the fact is when those moments come I can see Cameron's body language.

"He's leaning left but he's actually going to come right; he might see the ball in my right hand but I'm going to kick left or something like that."

In an Origin moment, that could make all the difference. 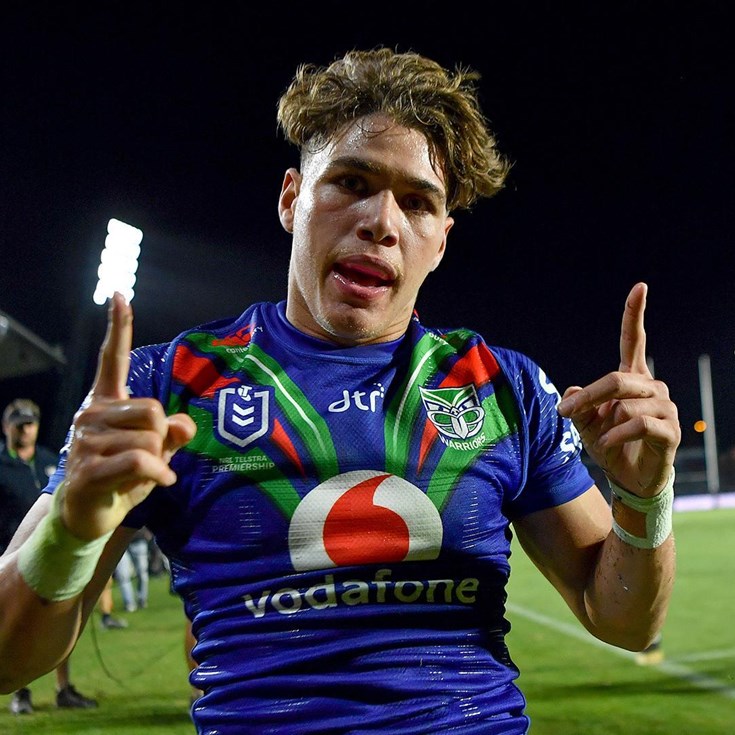