After entering the premiership in 1967 the Cronulla Sutherland Sharks have developed into a competitive force in the NRL competition, three times finishing runners up while regularly qualifying for the semi-final series.

A long list of Sharks players have earned the honour of representing Australia, with two – Greg Pierce and Steve Rogers – having the distinction of being awarded the captaincy.

The Sharks have also supplied numerous players to NSW and Queensland for State of Origin - with Paul Gallen lifting the trophy in 2014 as the victorious Blues skipper.

This weekend as a part of the NRL Heritage Round the Sharks continue their keen rivalry with the Raiders, one which has lifted another notch in passion and intensity over the past two seasons with former Cronulla coach Ricky Stuart now steering the Canberra side.

The Cronulla Sharks are Bound By History... History Bound.

Draw Widget - Round 19 - Raiders vs Sharks 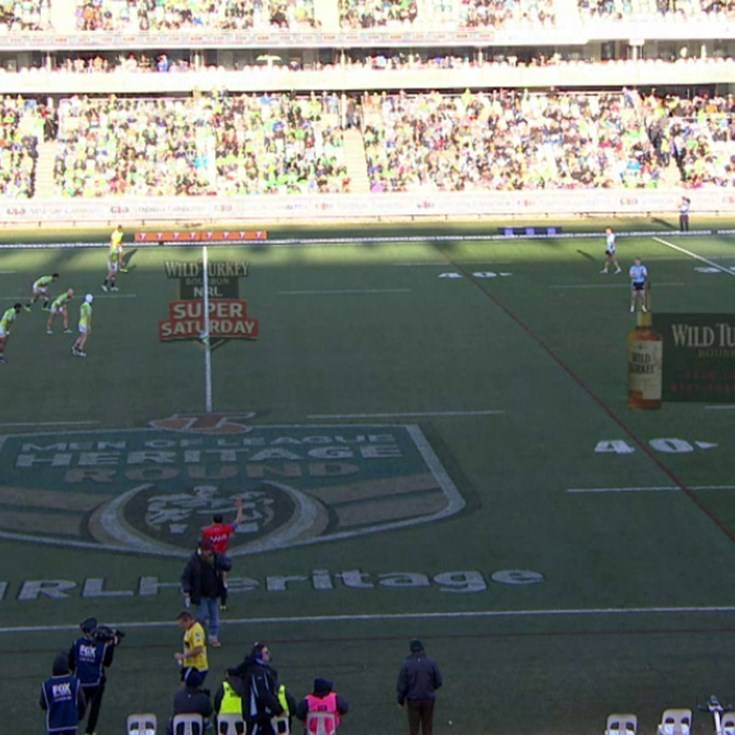 Raiders to make most of second chance: Boyd