Glen Fisiiahi has been named to make his first NRL appearance since April, 2014 as the Warriors prepare to host the Sea Eagles at Mt Smart Stadium in Round 20.

A shoulder injury sidelined the exciting winger last season, while a knee injury disrupted his comeback via the NSW Cup in 2015.

Sam Lisone has also been added to a five-man interchange. 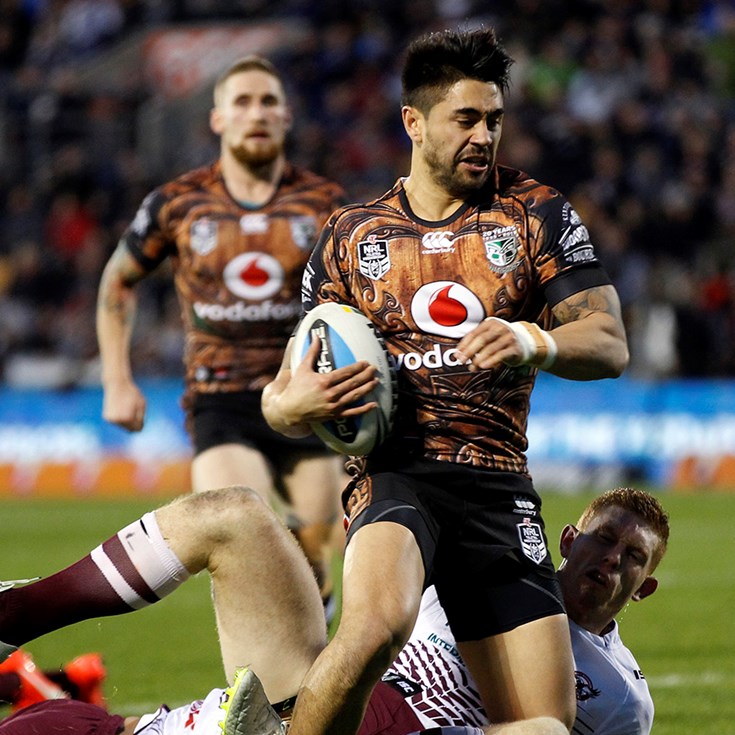