When Manly take on the Rabbitohs on Friday night, superstar halfbacks Daly Cherry-Evans and Adam Reynolds will go head-to-head. Cherry-Evans is a Kangaroos representative with a bumper new "lifetime" contract at the Sea Eagles, while Reynolds snapped a four decade-long South Sydney premiership drought last season and has made an impact on his team's fortunes again this year despite playing just a dozen matches in 2015 so far. Which playmaker has the edge? 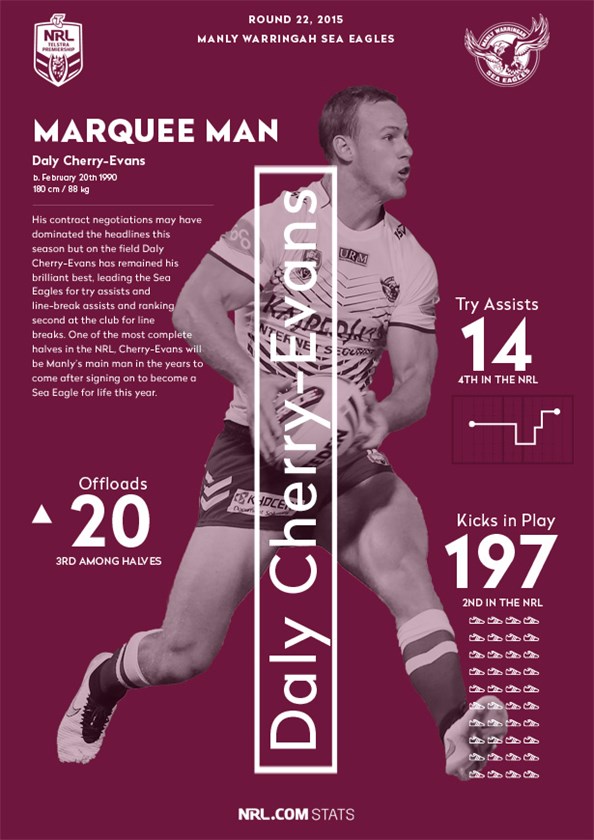 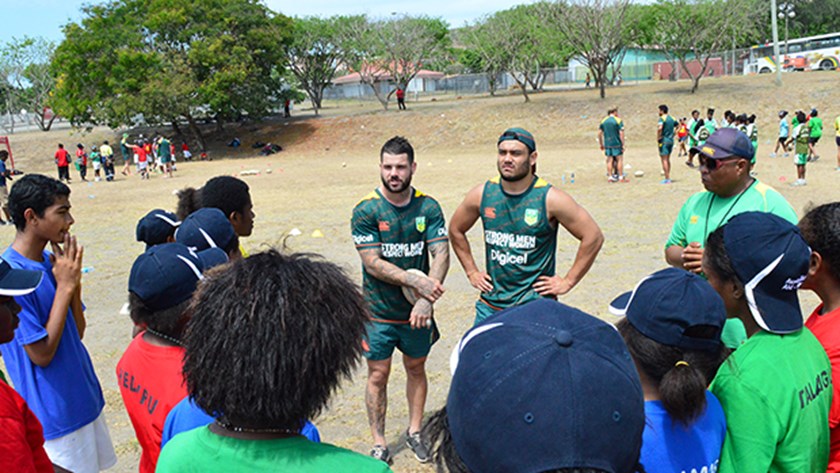 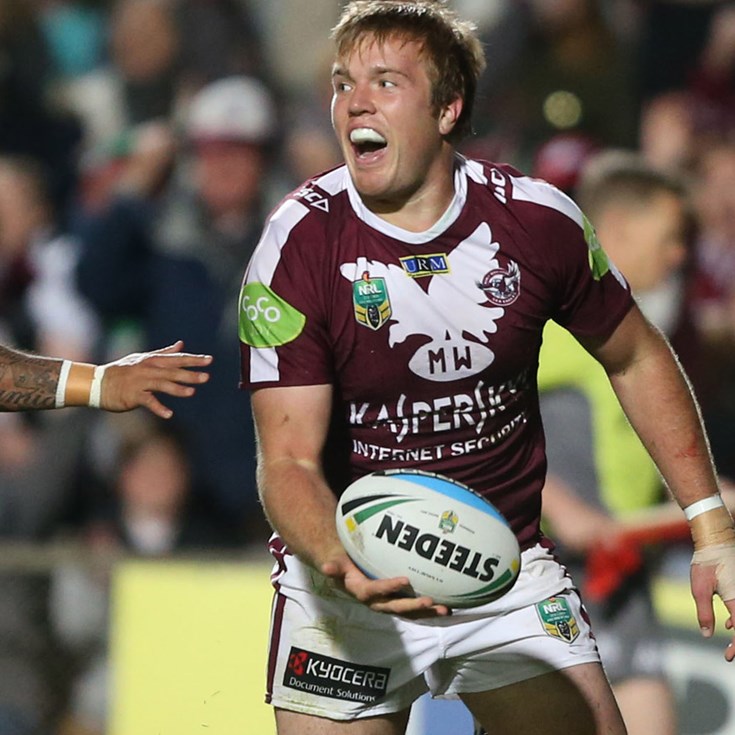