South Sydney's Luke Keary and Issac Luke could be the latest players sidelined in the NRL's crackdown on the shoulder charge after the Rabbitohs' win in Townsville on Thursday night.

Keary has been charged with a grade one shoulder charge which carries a base penalty of 200 points. The Rabbitohs No.6 can take an early guilty plea which would reduce the penalty by 25 per cent, thus missing one match.

Draw Widget - Round 23 - Cowboys vs Rabbitohs

To make matters worse for the defending premiers, hooker Issac Luke is also facing some time on the sideline with two charges out of the match against the Cowboys.

Luke was also charged with a grade one shoulder charge on Johnathan Thurston and a grade one dangerous throw on Lachlan Coote. With prior offences in the past two years, Luke would miss three matches with an early guilty plea, ruling him out until the NRL finals.

The Kiwi hooker infamously missed the Rabbitohs' grand final win over the Bulldogs last season due to suspension.

Keary was at his aggressive best for Souths but appeared to overdo it in the first half when he went hard at Cowboys three-quarter Justin O'Neill.

The five-eighth didn't appear to separate his arm from his side as required under the revised shoulder charge law. 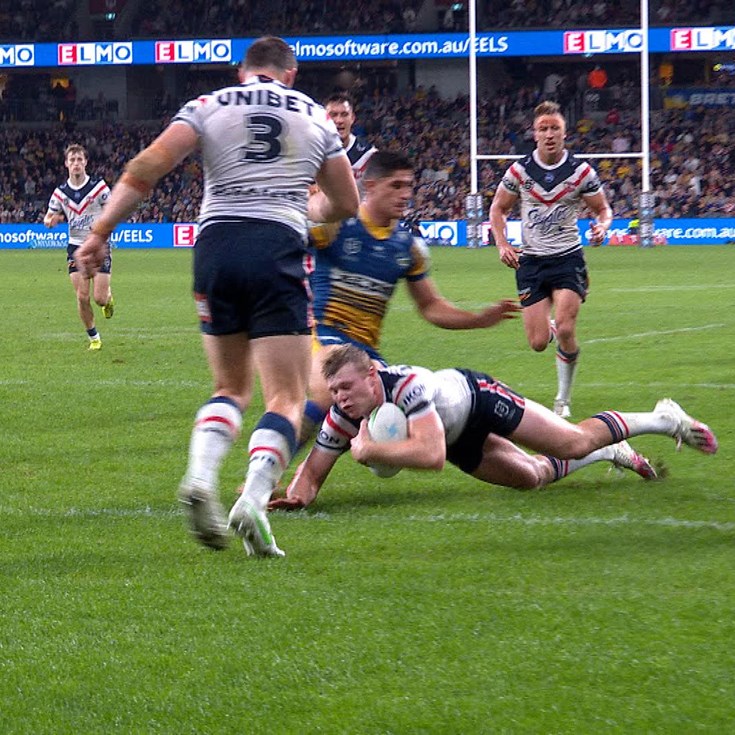 Green hits out over penalty count

Rabbitohs bounce back to beat Cowboys