It was just four hours before Newcastle were due to play the Bulldogs in their eventual 20-18 loss when rookie Knights rake Danny Levi was given the call-up to play first grade on Saturday afternoon. The only problem was he was 155km away at Brookvale Oval.

In what was perhaps a first for rugby league – to this magnitude anyway – Levi jumped in a taxi back to Newcastle in hope of making the Knights' 5.30pm kick-off, after being a late scratching from their NSW Cup clash against the Sea Eagles to replace Adam Clydsdale (illness).

"I got up this morning and headed down to Manly. I was totally ready to play NSW Cup but I got a call that 'Clydsy' was sick so I was told I was jumping in a cab and headed straight back from Brookvale Oval back home for the game. I jumped in the cab at about 1:30pm so it was pretty full on," Levi told NRL.com.

"I was concentrating on playing Manly but when I was told I was playing first grade there was a bit of shock there at first, but I knew I had to focus in on what my job was.

"The taxi ride was a bit quiet; I just thought I'd listen to some music and I'm not sure how much it cost, I had a staff member here waiting for me [so he could pay] when I arrived at the stadium because I had to rush in and get ready."

A self-described tolerant man, interim Knights coach Danny Buderus couldn't help but stress over whether Levi would make kick-off or not.

"There's always an issue. Being a father, I'm always patient. I'm meant to be patient. But I got a call pretty late from Clydsy – he tried to give himself every last minute to play – which is obviously what you want," Buderus explained.

"But Danny Levi was already in Sydney, about to pull his boots on at Brookvale. So he got back. I was confident in Danny because he's a confident kid and I knew he could just get up and play."

Considering Buderus is a legend in the position the 19-year-old plays, Levi expressed the confidence he has gathered from his coach after racking up seven NRL games in his debut season.

"I'm just happy with every opportunity I get and for him to be able to trust me is a good achievement for me so I'm happy," Levi said.

"I'm super lucky to play under a coach like 'Bedsy', he's been around the game for so long and he was once the best hooker around and I'm just happy to represent him."

"I have a lot of senior players around me who have helped me out and shown me everything along the way though too so it's good to have that sort of experience around while I'm starting out fresh.

"I've been pretty proud of myself this season. I put some goals in place and I've managed to achieve those goals." 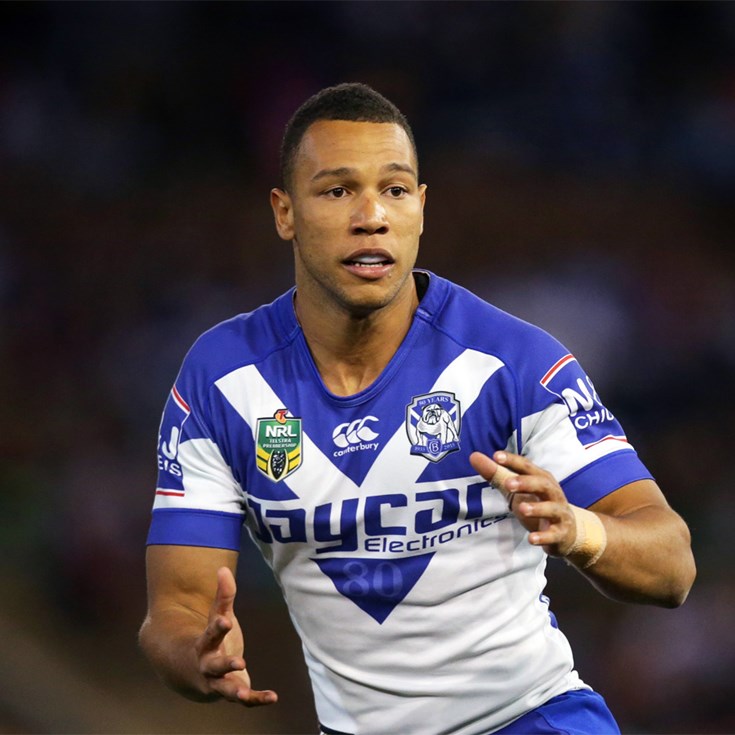