Many will mark their club debuts in the shortened form of the game while for others it will simply be an introduction to the carnival atmosphere that Eden Park in Auckland puts on for the Dick Smith NRL Auckland Nines on January 31.

The 19-year-old fullback/winger was thrust onto rugby league's grandest stage when he turned out for Ipswich in the NRL State Championship on grand final day, so 50,000 screaming Kiwis at Eden Park should hold no fears. A prodigiously talented schoolboy athlete, Anderson spent the off-season training with the Broncos last year and after another excellent campaign with the Jets has now been handed a one-year deal under Wayne Bennett. Capable of freakish displays of skill – he kicked four times for himself in scoring a brilliant solo try in a semi-final this year – Anderson is also blessed with blinding speed.

The 'other Burgess' joining the NRL in 2016, the England international has been a try-scoring phenomenon for Wigan over the past three seasons and is sure to thrive in the wide open spaces of the Nines in what will be his Roosters debut. With 49 tries from 55 Super League appearances – including four against Dewsbury in his rookie season in 2014 – Burgess travelled with the England Four Nations squad in 2014 but had to wait until October this year before making his international debut against France, going on to play in the first two Tests of the series against New Zealand.

Although he was cleared to return following a 17-month exile from the game former Origin centre Blake Ferguson was not part of the Roosters' Auckland Nines squad in 2015 but shapes as a massive inclusion in February. The gifted 25-year-old scored 10 tries in 19 games for the Roosters last season and at times displayed the type of devastating fend and running of the football that earned him an Origin call-up for NSW in 2013.

It's a try-scoring record that may never be matched. In 25 NYC games for the Cowboys in 2015 Gideon Gela-Mosby scored an extraordinary 39 tries, 17 more than the next best in the under-20s competition. Seventeen! Still only a relative newcomer to rugby league, Gela-Mosby's athletic gifts saw him win a Queensland Schoolboys 100m sprint in 2014 in a time of 10.95 seconds and he left many defenders for dead in his record-setting season. Still eligible for the Holden Cup in 2016, the Nines would appear to be the perfect opportunity to showcase his skills and give him a taste of the big time.

No player has ever scored four tries in a senior State of Origin match so it was no wonder that Titans flyer Brian Kelly captured the attention of talent scouts when he crossed four times for New South Wales in this year's under-20s Origin match against Queensland. The Rabbitohs were one team reported to have expressed interest in the Ballina product but Gold Coast managed to keep their man on a two-year deal, the 19-year-old one of six under-20s players currently training with the senior squad. Coach Ben Woolf says his best position is centre but expect Kelly to pop up all over the field during the Nines.

The hottest young playmaker to emerge from the under-20s competition in 2015, Martin has made the move from the Wests Tigers to the Panthers and the Nines offers the perfect introduction to the Penrith faithful. Martin topped the NYC for try assists (35 from 24 games) and line-break assists (37) in the season just past and has feet just as fast as his football smarts. Born in Tokoroa two hours west of Whakatane and a fellow Keebra Park alumni, it's little wonder Martin has drawn comparisons with Benji Marshall during his rise through the juniors.

Considered one of the fastest players in the NRL when he scored 14 tries across 21 games for the Sea Eagles in 2011-2012, Oldfield had a brief stint at the Roosters before joining Catalans in the English Super League where he scored 28 tries in 44 appearances. Now back in the NRL at South Sydney, Oldfield gets the perfect opportunity to show there is still plenty of speed in his 25-year-old legs and impress Rabbitohs coach Michael Maguire.

If there's a new face to rugby league perfectly accustomed to what we can expect at the Auckland Nines it is Wests Tigers recruit Jesse Parahi. A member of the Australian Rugby Sevens team that secured a berth at next year's Olympic Games in Rio de Janiero at the recent Oceania tournament in New Zealand, the 26-year-old former Bulldogs junior is now set to rekindle his dream of playing in the NRL. Considered a wide-running back-rower by Tigers officials, Parahi stands 195cm and weighs 104kg and has size and speed perfectly suited to the Nines format.

Another who has spent recent years immersed in Rugby Sevens, Walker is currently on a train-and-trial contract with the Titans who would be mad not to take him as a member of their squad to Auckland. The Titans are already blessed with speed merchants such as James Roberts and David Mead but few can match the explosiveness of Walker who in 2007 was named the Courier Mail Queensland Cup Player of the Year at just 19 years of age. He made his NRL debut in 2008 and played three top-grade games that season but added only one more in 2010 before making the switch to rugby. The Nines would appear the ideal place to mark his return to rugby league.

Raiders coach Ricky Stuart has shown a penchant for keeping his best players in cotton wool at Nines time but it would be a travesty to hold Elliott Whitehead back from making his Canberra debut in Auckland. One of Catalans' top try-scorers in 2015 and also figuring highly in try assists, Whitehead is a multi-faceted back-rower with equal measures of skill and toughness. The 26-year-old originally from Bradford scored two tries in England's Third Test win over New Zealand, the first of which was a clever pick-up of a Matty Smith grubber kick while his second was a powerful charge from close range. Let him play Ricky!

Team of the 2015 Auckland Nines

Get your tickets to the 2016 tournament now 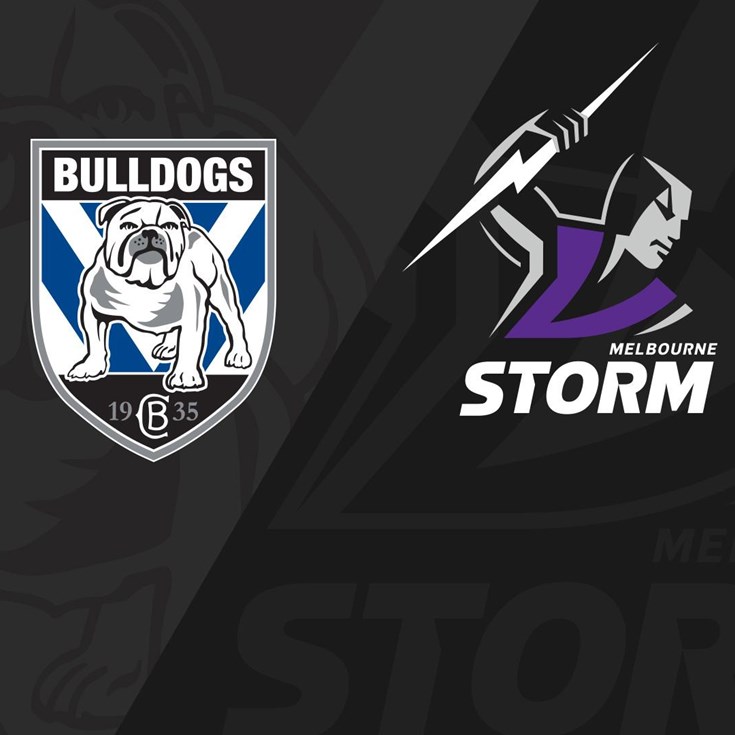