The national women’s side has had an impressive 2015, with highlights including a successful first-time campaign at the Dick Smith Auckland Nines, and an ANZAC Test Match win against the New Zealand Kiwi Ferns. Long-standing partner of the NRL, Harvey Norman also signed on as the first ever major sponsor of the national women’s side and Jillaroos five-eighth Jenni-Sue Hoepper became the inaugural Dally M Female Player of the year at a glittering awards ceremony during the Telstra Premiership Grand Final week.

Next year is shaping as just as big, with a selection of current, emerging and new players coming together over the weekend to prepare for the national season ahead.

Three matches are scheduled for the Dick Smith Auckland Nines at the start of next year, along with a Test Match and title to defend against the Kiwis, scheduled for the Friday during the 2016 Mid Season Representative Weekend. Outside of this, squad members will participate in various competitions at the elite level, including the Affiliate State Championships and the QLD vs NSW Interstate Challenge.

Coach Steve Folkes said the team had soared to new heights this year and welcomed the addition of new faces into the training camp on the Gold Coast, including the depth and experience of former Australian and Queensland representative, now assistant coach of the Jillaroos, Adrian Vowles.

“The team has consistently worked together and supported one another on and off the field and the results speak for themselves,” said Folkes.

“We have a very strong Jillaroos following in Australia, with female participation numbers the fastest growing category of any in our game, up 26% alone this year.

We also get an enormous amount of support for the girls when they play.

“The fact that we have 25 squad members at this camp, with16 travelling to New Zealand for the Nines tournament is testament to the high level of competitiveness that exists in Australian female rugby league and it’s exciting to be a part of.”

Jillaroos captain Steph Hancock was confident the team could capitalise on such a strong year and continue to grow the strength and awareness of women’s rugby league at the highest level in Australia.

“We’re a committed bunch of girls and we play tough rugby league whenever we take to the field,” said Hancock.

“It’s a thrill and an honour to have captained this side this year, particularly at a time when female sport in Australia is becoming more and more prevalent.”

Harvey Norman Chief Executive Officer and long-time supporter of rugby league, Katie Page, joined the squad as part of the camp and looked forward to watching the strength of the league and Jillaroos continue to develop.

"The Harvey Norman Jillaroos deserve to be household names - these women are just the most incredible athletes and as we have seen throughout this year, they are world-class.

"The Jillaroos victory over the Kiwi Ferns in May was the start of this watershed year for women in Australian sport. I still vividly remember Mahalia Murphy's hat-trick.

"Watching them come together in camp and in training, you get the sense that we have just begun to see what these exceptional women have in store for us and the game."

Key fixtures for the Harvey Norman Australian Jillaroos in 2016 are as follows:

• 2015 was the first year of the female Affiliate States Championships, making it a true national pathway to the Jillaroos. 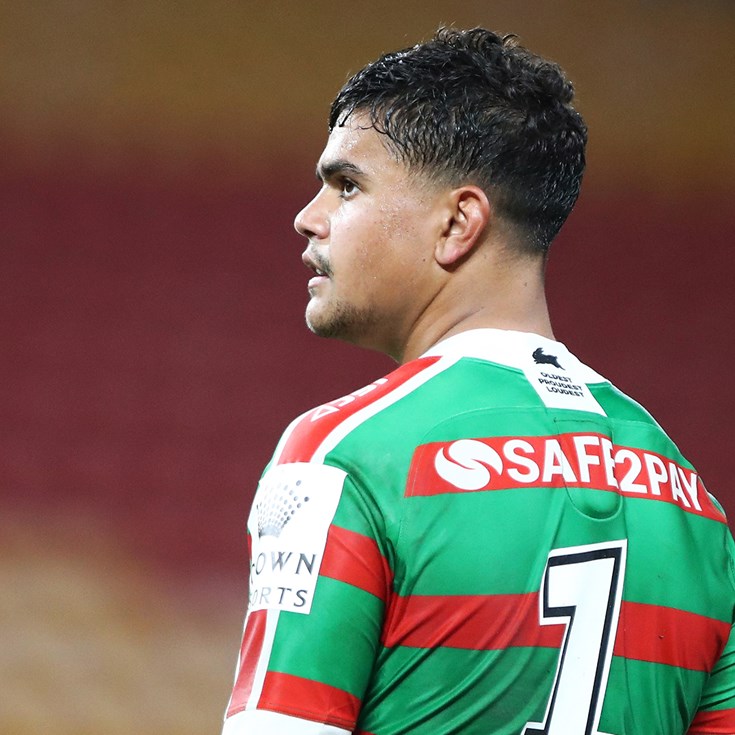