Former Raiders skipper Alan Tongue has taken a new domestic violence awareness and empowerment campaign to the Women's Indigenous All Stars camp in a bid to use the sport to help combat the issue.

Tongue, who was announced as one of 40 NRL ambassadors unveiled on January 20, told NRL.com that his major focus in the role this year would be in tackling domestic violence.

Speaking at Women's Indigenous All Stars training, Tongue's main message to the players will be around standing up, speaking out and taking action, with the program to be delivered in a rugby league-specific way including drills and activities.

Tongue's specific area of focus this year as an NRL ambassador is going to be with the NRL's Voice Against Violence program, in concert with NRL community team members Steve Meredith and Ellen Beale.

"We're using our game and the messages through rugby league and activities and drills to help raise awareness and empower them to make change within their own teams and communities when they go back home," Tongue said.

"First and foremost we need to recognise that we do have a problem within Australian culture and society around domestic violence."

The main focus of the program will be on ways that people can speak out against domestic violence, understand what it is, what the drivers are around it and ways that they can take action to prevent it in the future.

"And change that story of what it is at the moment with the statistics. One in three women being affected by domestic violence, one in five by sexual violence and one in four violence at the hand of an intimate partner. It's something that's scary and unacceptable and we're going to try and help change that story and empower these women to take this message and spread it before us," he added.

"There's a series of drills and activities we've designed that raise awareness around domestic violence, so it's not going to be a traditional workshop where you sit down and get numbers thrown at you," he said.

"We're going to learn through rugby league, that's our vehicle for the message. We use different activities for communication, through power and control, through isolation so they're going to be some of the drills we're going to do out there. Then we'll have a moment at the end to talk about how that relates to domestic violence and how we can learn from that to make changes to prevent domestic violence down the track.

"That's what our game's about. So what we're doing today is not just about them as individuals, it's about how they can use the message to take it back and make change."

Indigenous Women's All Stars coach Dean Widders added the domestic violence awareness part of the campaign would help the players help people back in their home communities.

"We do domestic violence awareness stuff for the girls just so they can help women around them in their community, their friends and cousins and sisters and daughters understand that," Widders said.

"We also had some presenters from Eora TAFE come and speak to us as well. We try and help some of these girls when they're looking for employment as well. There is a number of things that come out of being involved in a camp like this that, it's not just about footy. There's so many of the girls that are going to make real differences to their communities which is great." 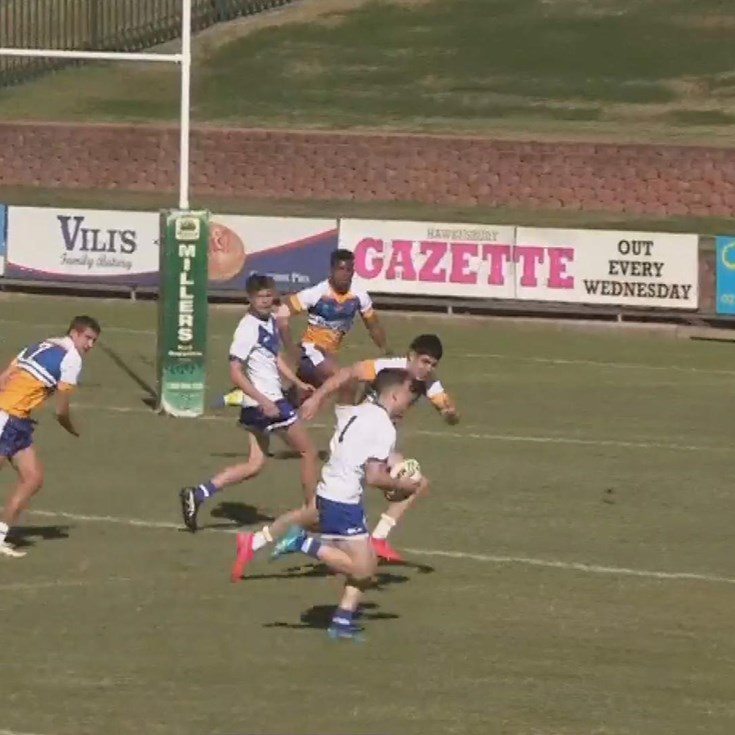