She has guided those who will seek Olympic glory with the Australian Rugby Sevens team in Rio later this year and Selena Tranter has no doubt that women's rugby league is on a similar trajectory.

At 40 years of age and the most capped Wallaroo of all time, Tranter will make her rugby league representative debut for the Women's All Stars against the Indigenous All Stars on Saturday, coming into the team for Renae Kunst who was injured at last weekend's Downer NRL Auckland Nines.

An Australian women's rugby union representative first in 1994, Tranter joined the Burleigh Bears women's team in 2013 and although she has no aspirations to become a dual international by playing for the Jillaroos, is excited for what lies ahead for women's rugby league.

A rugby league nines tournament consisting of eight nations was played as a Commonwealth Games test event in Glasgow in 2014 and given the response to the women's games at the Auckland Nines in the past two years Tranter expects the game to grow globally.

"The success of the Auckland Nines over the last couple of years and the popularity proves that there is an opportunity there for rugby league as well," Tranter told NRL.com.

"When I first started playing [rugby union], league for the women wasn't so prominent and it just so happened that I got involved in rugby union.

"The support of the NRL towards the women's game has been so impressive and the all teams dinner was awesome.

"I'm just so grateful to be invited. Obviously Renae got injured and I got the call-up on Monday so I'm just stoked to be a part of it and stoked to be learning."

Somewhat ironically, Tranter's desire to return to competitive sport and try rugby league for the first time was born out of her four-year stint as coach of the national Indigenous women's rugby sevens team.

Many of the girls she has coached will line up opposite her in the Indigenous All Stars team on Saturday and she said their passion for rugby league was something she wanted to experience for herself.

"We were trying to encourage them down the rugby sevens path but the league would always pull them back," Tranter revealed.

"When I got invited to come along I was like, hell yeah, I want to be part of this week because it's such an important week on so many levels and I know how important it is for those girls to represent their culture.

"Especially in a game like rugby league that is so important to the Indigenous community."

Her intimate knowledge of the skills and strengths of many of the girls in the Indigenous team could provide Women's All Stars coach Steve Folkes with valuable insight but she had some words of advice from her former charges, some of whom are half her age.

"I was saying to the young 'uns, you be nice to your elders out there. No stepping me and making me look bad," said Tranter.

"I've probably coached more than half the team that we're playing against on Saturday night.

"Simone Smith is a stand-out for me; she's probably one of the best footballers I've ever seen. To see her come back from quite a bad injury that she had is great.

"Nakia Davis-Welsh, Caitlyn Moran, Lavina [Phillips] has been the captain of my indigenous sides, little Bec Riley, Emma Young... Bec Young and I actually played in the Wallaroos together in 2006.

"Although I'll be playing against them I'll be really enjoying being a part of it." 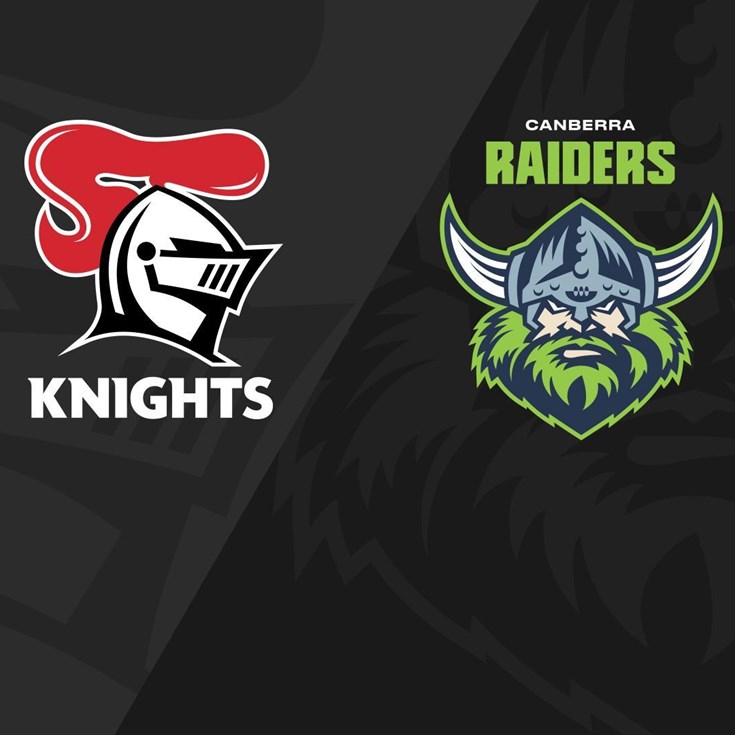