Livewire Bulldogs playmaker Josh Reynolds believes his club's clash with the Canberra Raiders on Monday night will be as big a mental battle as a physical one.

While the Bulldogs continued their strong start to the season with a 30-point drubbing of the Rabbitohs on Good Friday, Reynolds says they must understand a win won't come as easy against the Raiders.

Their Canberra clash will also be the Bulldogs' first of the season at Belmore Sportsground, an initiative that was introduced last season with mixed on-field results.

It will also be their first meeting since the Bulldogs' thrilling 41-34 win in Canberra in May last year, when Reynolds played a starring role off the back of being overlooked for New South Wales.

"Canberra will come here and definitely try to ambush us, they do have that in them. They are the kind of the team who can blow you off the park early so we have to be ready," Reynolds told NRL.com.

"Coming off last week we're going to have to show up and realise it isn't going to just come like it did against Souths. It's a good one for us to have because we haven't blown a team off the park like that in a long while. So we know we can't just turn up.

Draw Widget - Round 5 - Bulldogs vs Raiders

Reynolds recalled last week how he and teammate Chase Stanley spent time in their junior years playing at Belmore Sportsground – the scene of their upcoming fixture.

Reynolds said he is still blown away by the sights and sounds of the Bulldogs' traditional home.

"I remembered when I walked in back then and I'd see Willie Tonga and Willie Mason's names but now my name's up there. It's really cool and I'm very lucky.

"I take a lot of pride in being a local junior. I love everything about this club and I hold it very close to my heart the way I'm treated here. I hope people appreciate it because I wear my heart on my sleeve every week." 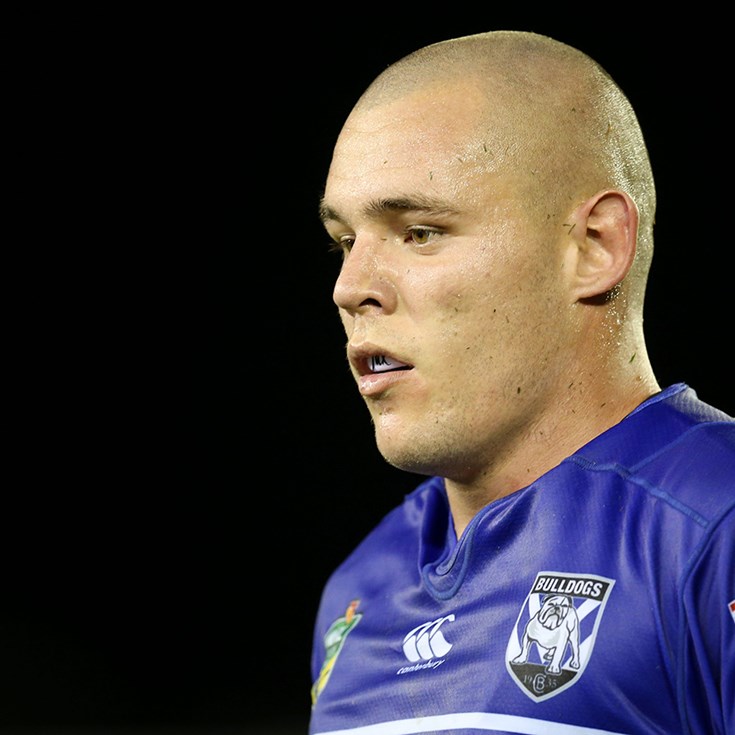 Klemmer wants to make it up to fans

Stanley century 10 seasons in the making