Parramatta five-eighth Corey Norman is hopeful his Eels team can heed lessons learnt following their disappointing 20-18 loss to the Panthers in Round 5 of the Telstra Premiership.

The 20 points conceded by the Eels saw them temporarily lose their tag as the competition's best defensive team to reigning premiers North Queensland.

Up by six points with seven minutes remaining against Penrith, Norman deemed the end result as unacceptable though couldn't fault Parramatta otherwise.

"We're very disappointed. All we had to do was complete our sets and wind down the clock. I think out of the last nine sets of the game they had seven of them," Norman said on Monday.

"We quickly have to learn how to close out games and I thought we did that the first couple of weeks but this time around it cost us the game.

"[Coach Brad Arthur] couldn't knock our effort. But we still only had seven minutes to go, we were loose through the middle and they rolled down and scored a quick couple of tries."

Norman was quick to point out that set completions were crucial for the Eels' defensive energy having only completed at 71 per cent against Penrith.

However the 25-year-old was confident Parramatta's defensive-first strategy wouldn't take its toll once their attacking structure comes together.

"The most pleasing thing about us is our defence at the moment. The last couple of years it hasn't been our strong point but now we keep turning up every week," Norman said.

"It's not pretty but we're still turning up which is a good sign.

"You get confidence out of that and attack comes once you're defensively on so we're getting more and more confident every week. Once our attack starts clicking I think we'll be hard to beat.

"The last couple of weeks [our defence has taken its toll] because we've kept turning over cheap ball, there's only so much you can do to turn up in defence. We really have to start holding on to the ball so we can use our energy in the right places."

Meanwhile the off-contract Norman remained unperturbed by what his future holds beyond this season.

"We definitely have a good squad here and we have recruited well which has obviously helped. I'm happy here and my manager and the club are talking," he said. 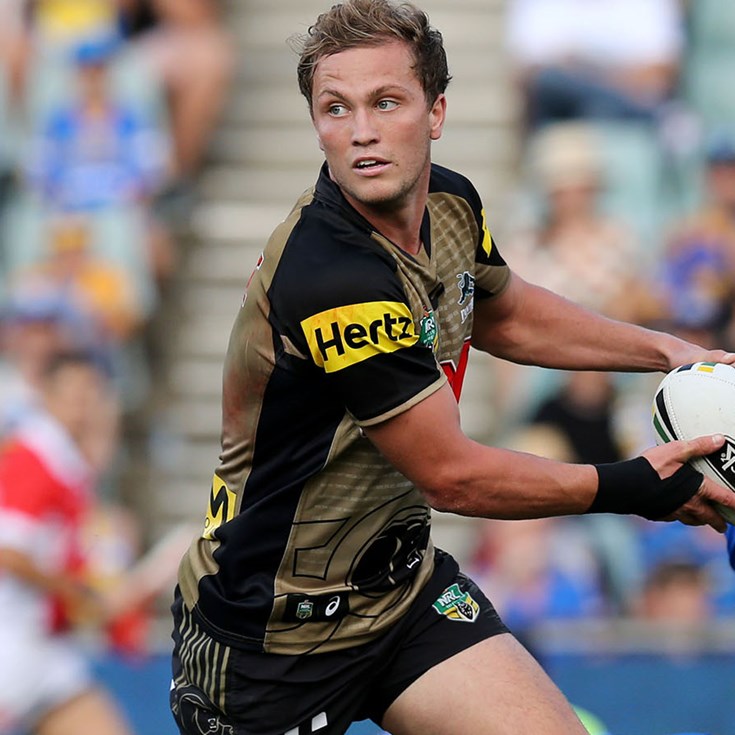