Twelve months ago Solomone Kata was just another player rolling off a Junior Warriors' production line, which seems to provide an endless supply of athletically-gifted rugby league talent.

Plenty who achieved similar feats to him at under-20 level had already advanced through and struggled to replicate that form in the NRL Telstra Premiership, and as a result fans had been cautious when it came to their expectations for Kata.

But fast forward to current day and the Tonga-born Warriors centre is the competition's second-highest try-scorer and has been one of the club's best players after five rounds.

"'Sol' has been great for us, I think he has probably been our most consistent player over the first five games," Warriors halfback Jeff Robson told NRL.com ahead of Saturday's clash with the Sea Eagles at Mt Smart Stadium.

"I would say he has been outstanding.

"Defensively he came up with some really good reads on Blake Ferguson on the weekend, and everyone knows Blake is a really quality player.

"Sol is doing really well for us."

Averaging 98.6 run metres with 23 tackle breaks and five line breaks, the 21-year-old – who in 2014 became the first player to score three tries in a Holden Cup grand final – has been damaging with the ball in hand so far this year.

But it's his defensive plays on the left edge which have been most impressive, and according to Kata improvement in that area is helping him to be more confident in other aspects of the game.

"I don't think it's doing anything different than last year, but it's been all about trying to fix my defence," Kata told NRL.com.

"Last year that was the thing I always worried about, so I have been trying to get that right.

"I spent some time with our new defensive coach Justin Morgan, and he said I was reading play pretty well but I was just a bit too tight.

"I have tried taking a step out from where I was positioning myself last year and it seems to be helping.

"It helps the confidence on both sides of the ball. Attack is normal for me, running hard and doing that comes easy, but defence is the big one.

"I'm still not feeling comfortable in the NRL yet, but with every game I play I feel hungry to get back out there and improve more."

Kata appeared to get the better of Ferguson, a former State of Origin representative, in last week's 32-28 golden point victory over the Roosters, and will receive another test on Saturday when he marks up on veteran Jamie Lyon.

Warriors coach Andrew McFadden credited Kata's preparation for the strong start to his second season in the NRL.

"What I loved about Sol last year was he never stopped competing," McFadden said.

"He made some mistakes, he has learnt from those and he is a real meticulous preparer for a young kid.

"He puts a lot of time into his game and that's the reason you are seeing better performances from him now.

"The combinations are getting better; Roger has obviously got some speed and is getting better at working into our backline plays. He is giving Solomone lots of quality ball as he is to Blake [Ayshford] and Tui [Lolohea]." 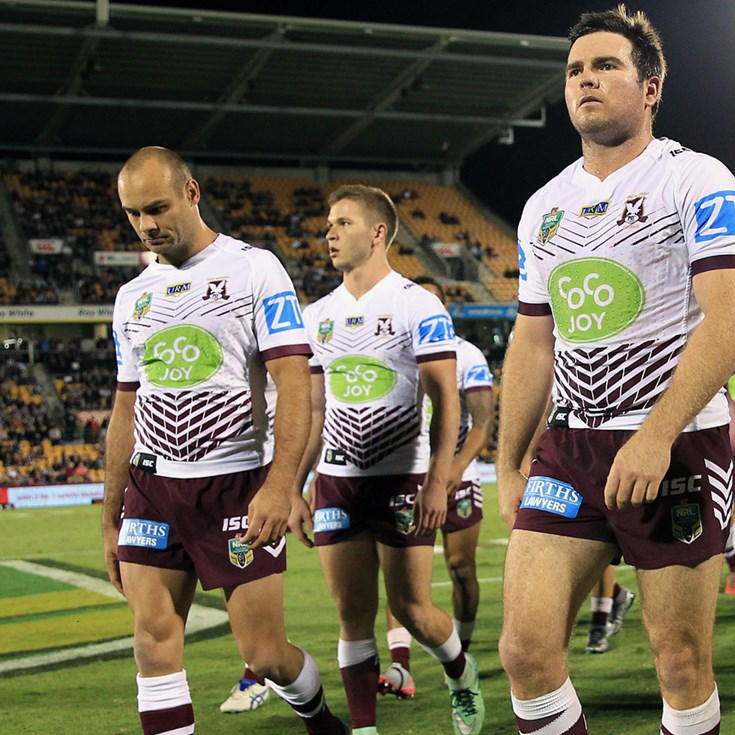