Brisbane hooker Andrew McCullough has urged teammate Kodi Nikorima to re-sign with the Broncos, with the 22-year-old super-sub off-contract at the end of 2016.

McCullough owns the starting hooker role at the Broncos and the consensus is that Nikorima will have to look elsewhere if he is to earn a starting spot in the NRL.

His younger brother Jayden left the Broncos at the end of 2015 for the same reason, and the 19-year-old started the season at five-eighth for the Sydney Roosters before reverting to a bench role similar to his brother.

Brisbane coach Wayne Bennett is doing his best to keep Nikorima, with the master coach giving the New Zealand international more time on the field this season, increasing his average playing time by four minutes.

It may not seem like much, but this increased workload for Nikorima has seen McCullough's minutes drop from an average of 70 in 2015, to just 64 this season.

Despite this, McCullough hopes Nikorima stays at the club.

"Kodi and I have a great balance at the moment," McCullough said.

"He's obviously very gifted with his running ability and that's something I don't possess.

"We complement each other with our different skill sets and he's definitely taking his chances when he gets onto the field.

"I hope he stays with club. He's old enough now to make those decisions on his own."

McCullough is wary of a Newcastle Knights side high on confidence after recording their first win of season.

Brisbane will host Newcastle at Suncorp Stadium on Saturday night and the Knights believe they are a real chance of causing an upset after defeating the Wests Tigers 18-16 yesterday.

"It's a danger game. They've been under the pump for a while so getting that win on the weekend will give them confidence," McCullough said.

"I don't think they've played that badly in the last couple of weeks. They gave Melbourne a run for their money and blew a few chances so they can match it with quality teams.

"They fought hard yesterday against a quality side. It makes it a danger game and we had to start preparing strongly today." 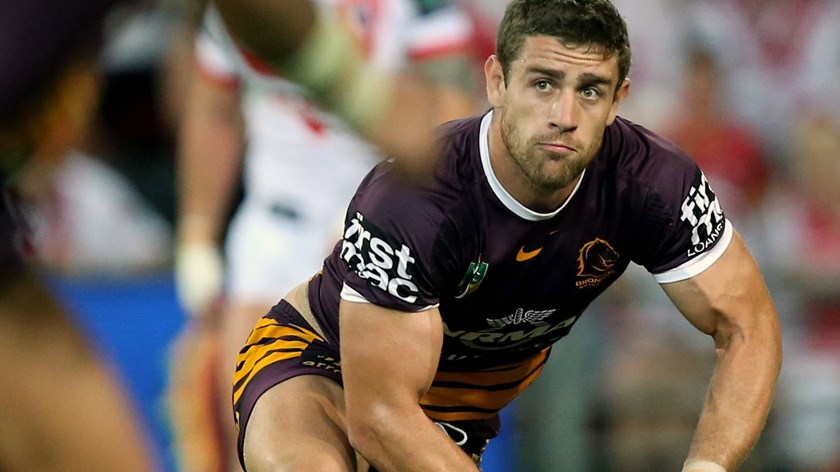 The magic so far: The memorable moments of 2021

Presented By Anglicare 3 hours ago