The 2003 NRL Telstra Premiership grand final etched another chapter in the storied rivalry between the east and the west – think Balboa v Drago or Shaq v Kobe.

On that fateful day it was Penrith lock Scott Sattler who ensured his spot in NRL highlight reels for years to come when he chased down Roosters winger Todd Byrne to save a certain try.

Shaping up as one of the games of Round 7, the Sydney Roosters and Penrith Panthers will continue their battle for east-west supremacy at Allianz Stadium.

Penrith have only won twice this season, but three of their four losses have been by a converted try or less. Adding Elijah Taylor and Tyrone Peachey to their bench, Penrith are out to make amends for their tight loss to reigning premiers North Queensland last start.

Even without Sio Siua Taukeiaho (knee) the Roosters have plenty to be positive about after winning their first game of the season last Friday night against South Sydney. They'll welcome Mitchell Frei back into the fold.

Watch out Roosters: Te Maire Martin started his NRL career with a bang a month ago and has been facing the harsh realities of first grade football ever since. He did manage to set up one of the tries of the season so far against the Cowboys but needs a huge game to consolidate his place in the team with James Segeyaro (arm) inching closer to a return.

Watch out Panthers: Martin and the Panthers have bigger fish to fry first though. Roosters firebrand Dylan Napa anyone? In one of the best ever displays from a front-rower, Napa pushed through the entire 80 minutes against the Rabbitohs and was rewarded handsomely for his troubles by recording 150 metres, 51 tackles and a try.

Key Match-Up: Jake Friend v Peter Wallace – Wallace has taken to the No.9 jumper like a duck to water. Before shifting to hooker the veteran halfback had played there just four times. At the moment he looks like he's been there since his days at St Marys. Friend will be Wallace's most difficult opponent yet at dummy half, and even with his team one win from five, the Roosters skipper is just about in career-best form.

The History: Played 85; Roosters 53, Panthers 31, Drawn 1. Penrith have won just one game in their past six against the Roosters. It came in their one-point qualifying final thriller of 2014 proving they can get up for the big ones. They'll have to display such fortitude in this one too, as the teams in the top eight continue to skip ahead.

What are the Odds: Sportsbet punters believe the Roosters are back and they’ve received five times the money to make it consecutive wins. A Roosters 1-12 victory is the most popular margin while Daniel Tupou dominates the first try scorer market. Latest odds at Sportsbet.com.au

The way we see it: The Roosters will be out to prove their win over South Sydney was no flash in the pan but Penrith have been playing too well not to get a victory soon. Their three-game losing streak does not reflect how well they have playing and now is as good a time as any to rectify their season. Penrith by four points. 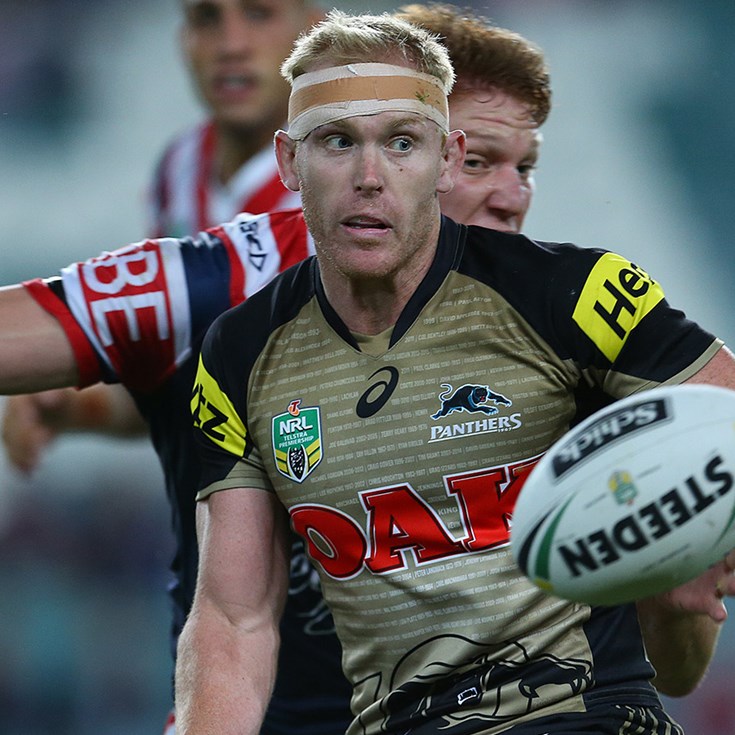