The Harvey Norman Jillaroos have received a double boost in the lead up to their Downer Test Match against the Kiwi Ferns at Hunter Stadium on Friday 6 May.

The Australian women's team has secured Jetstar as a sleeve sponsor of the team and the Nine Network has confirmed that it will broadcast the match.

The news was welcomed by the team and supporters at a time when female participation levels in Rugby League is at an all time high and there are more pathways for women in the game than ever before.

Harvey Norman Jillaroos coach Steve Folkes said an extended squad would head into camp in Newcastle a week out from the Test Match, to gain valuable preparation time as a group, ahead of aiming to complete back-to-back Test Match wins against the Kiwi Ferns.

"It is an exciting time for women playing Rugby League and particularly for this group of Jillaroos," Mr Folkes said.

"We are developing Rugby League pathways for women across the country and the team continues to benefit thanks to the support of quality sponsors like Harvey Norman and now Jetstar.

"To top it off, Channel Nine broadcasting the women's Test Match is another step forward in continuing extended opportunities and awareness for women's Rugby League and that is a great outcome."

The Harvey Norman Jillaroos will take on the Kiwi Ferns prior to the Kangaroos taking on the Kiwis in what will be a spectacular double header in Newcastle on Friday 6 May.

Seasoned Jillaroos player Ruan Sims, whose brothers Korbin and Tariq play for the Newcastle Knights, said the team was eagerly anticipating the Test Match against the Ferns.

"Our squad has been building to this Test Match since the Nines and All Stars earlier this year and we appreciate the enormous support that we have had along the way from all of our family, friends, sponsors, the media and fans," said Sims.

"Now it is time to repay the faith and get the job done against the Ferns. It would be nice to leave Newcastle with a win for both the Jillaroos and Kangaroos."

Tickets for the double header Test Match are available from just $35 for a single pass and less than $100 for a family pass to witness the Kangaroos and Jillaroos in action. Tickets can be purchased online at www.nrl.com/tickets

Fans are encouraged to check their local television guides for both the men's and women's Test Match kick off times.

The extended Harvey Norman Jillaroos squad follows. The team to play the Ferns will be announced in the week of the Test Match. 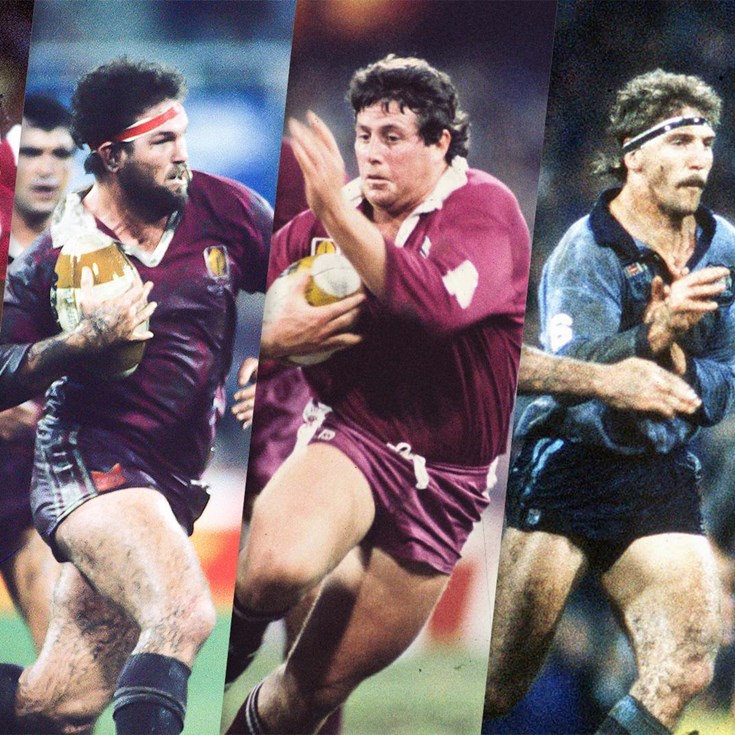 NRL Tipping: Rep Round - see who the experts are backing