The NRL said today it would determine the number of points to be docked from the Parramatta Eels when it hands down its final determination on the matter.

A spokesman said the penalty proposed by the NRL earlier this week – a $1 million fine and the loss of all competition points earned by the Eels in the 2016 Telstra Premiership – was unchanged.

"As we said from the outset, this is a preliminary decision and the club now has an opportunity to respond," the spokesman said.

"Once the club's response is considered, the NRL will make a final determination on the penalty which may be the same or it may change.

"It is important to note that no final decision has been made.

"The club can accrue points while the breach process is ongoing but the NRL will determine whether those points are retained in its final determination.

"As we have said before, if the club gets under the Salary Cap in the meantime that will be a material consideration."

The spokesman said the club would be given adequate time to respond to the breach notice and a final determination would then be made.

The NRL will also consider submissions from the club in relation to its salary cap over the next few days. 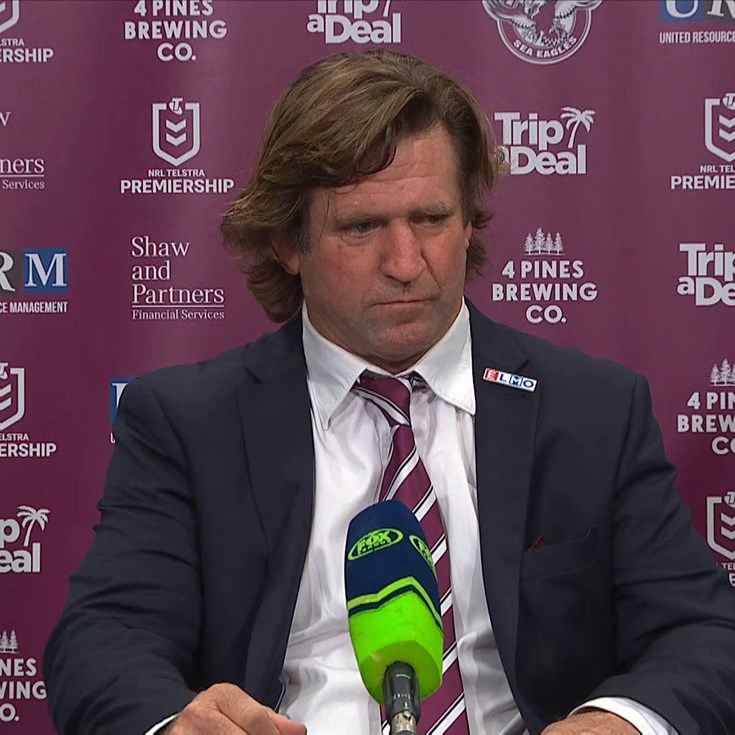