So I think it's time to admit Ryan James is an NRL Fantasy gun. The high weekly error and penalty counts are a thing of the past for the Titans forward and after a string of surprisingly strong performances this season James took things to the next level with a frankly ridiculous 119 (that's not a typo) against the Rabbitohs on Sunday. It's the highest individual Fantasy score I can remember and featured two tries, a dozen tackle breaks, 193 run metres and 48 tackles. Crazy stuff.

Remarkably, Sam Burgess would have scored a century himself in the same game if only he didn't cough up four errors and two penalties. That meant he had to settle for a season-high 98 instead, with 53 tackles and a huge 260 metres – standout efforts in both attack and defence in a game that went into extra-time.

Popular buys Andrew Fifita (72), James Tedesco (67) and Matt Parcell (64) were the other players to score more than 60 this week.

Manly half Daly Cherry-Evans is in the casualty ward again, set to miss a month with an ankle injury, and it could be a similar story for Roosters fullback Latrell Mitchell although the early signs are more positive he'll be back sooner rather than later.

Brisbane's surprise loss to the Warriors also led to low scores from big names Ben Hunt (34), Corey Parker (27), Anthony Milford (23) and James Roberts (14), with Parker now having dropped more than $100,000 on his starting price this season.

While several State of Origin stars were rested or given some extra time on the bench this weekend, that wasn't the case for go-to Fantasy captaincy option Cameron Smith. His 58 points wasn't anything out of the ordinary but the fact he played the full 80 is an encouraging sign for his scoring ability throughout the Origin period. 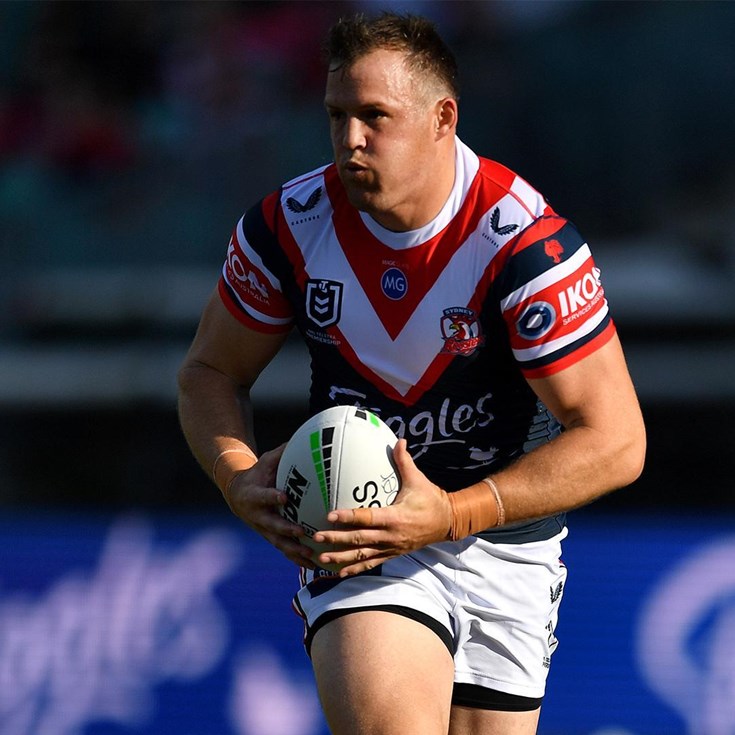 Presented By Chemist Warehouse 8 mins ago