In today's Origin Moments poll, we pit a stunning Blues try against one of State of Origin's most crucial goals.

This try is almost indescribable but we will give it a crack. New South Wales were able to secure an 8-0 opening win to the series thanks to a miraculous Mark McGaw try – the only four pointer of the match. It started with Laurie Daley who passed it off to a racing McGaw. With a man around his legs McGaw offloaded the pill to Andrew Ettingshausen. With defence looming the Blues fullback passed the ball on to Benny Elias who lobbed the ball with a one-handed pass to Ricky Walford. With Queensland fullback Gary Belcher seemingly tackling the winger, Walford managed to get a magnificent offload away to McGaw who caught the ball with his fingertips to score one of the greatest tries you're ever likely to see.

When Mark McGaw touched down in the right-hand corner to level the scores on a miserable night at the SFS in Game Two of 1991, NSW centre Michael O'Connor stepped up to take the shot at goal despite having relinquished the kicking duties for club side Manly, and Illawarra's goal-kicking winger Rod Wishart playing on the flank. Even though he'd only kicked two goals all year, O'Connor made no mistake in slotting the conversion as cool as you like in driving rain to secure one of the Blues' most famous wins. 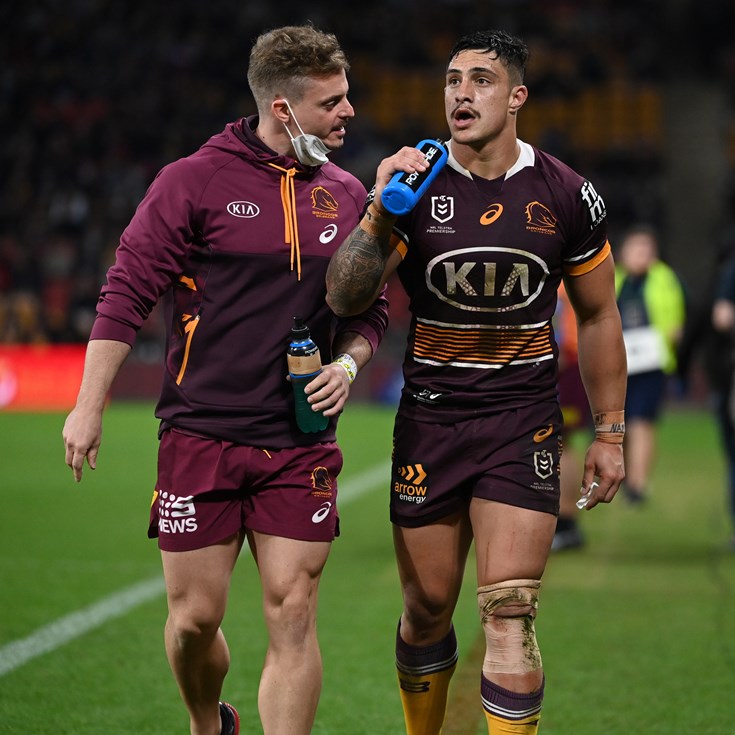