Today's Origin moments match-up pits two of Queensland's modern greats against each other, with stunning plays that captured the imagination. Which moment gets your vote?

In Game Two 2004, Billy Slater, two days from his 21st birthday, solidified his place in the Queensland Origin team to this very day. A sweet grubber from Darren Lockyer through to Slater literally kicked off proceedings, with the then winger scooping it up and racing away. With a one-on-one showdown with NSW's Anthony Minichiello looming, Slater seamlessly raced towards the outside of the fullback before chipping back in the inside to get around his opposition to score one of the more memorable tries ever scored in the Origin arena.

When you talk game breakers in the State of Origin cauldron you would fail as a rugby league fan if your mind didn't automatically drift to the likes of Wally Lewis, Andrew Johns and Johnathan Thurston. Thurston in fact helped Queensland to their third-straight series win in 2008 with a brilliant show-and-go in the 67th minute to set up another victory for the Maroons. With the game on the line, Thurston from his own half sliced through Blues duo Brett White and Mitchell Pearce before drawing in Brett Stewart to put away Billy Slater in what would prove to be the match winner. 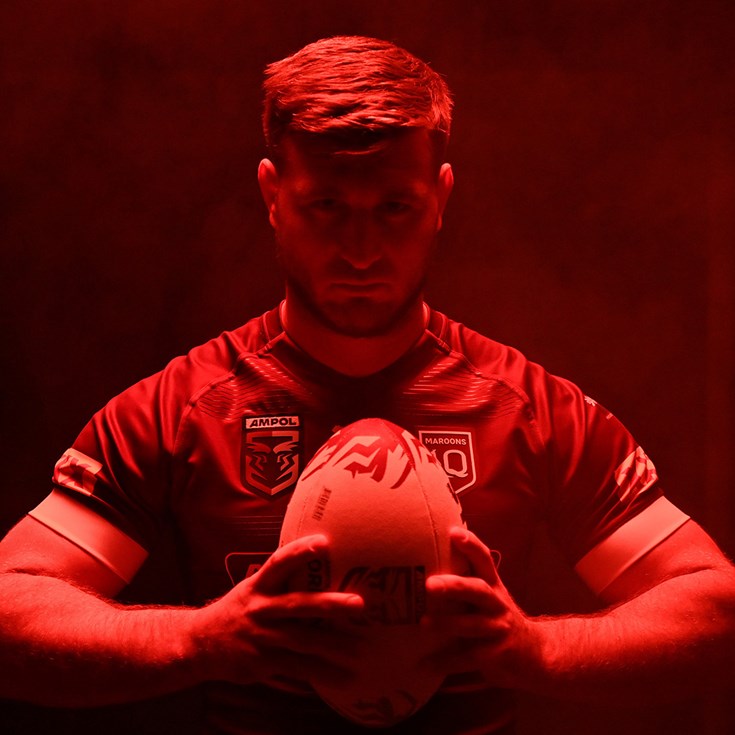