Shaun Timmins experienced the best and worst of Origin, all in the space of 82 minutes as the Blues won the first ever interstate clash to be decided in golden point in the 2004 series opener. Having come up with a bad miss on Maroons halfback Scott Prince as he scored the opening try, Timmins made amends with a four-pointer of his own after the break when he snuck over the line from close range. Then with scores locked at 8-all at full-time, the Kiama junior kicked just the second field goal of his career to clinch the game for the New South Welshman after halfback Craig Gower had earlier missed three attempts in a row.

With every Queenslander and his dog turning out at Lang Park and the series squared at 1-1, the stage was set for a fairy tale finish for Maroons great Mal Meninga, who turned out for a record 38th and final appearance in his state colours. But early tries to Canberra club mates Laurie Daley, Brad Clyde and Brett Mullins put NSW on the front foot, before hooker Ben Elias booted the only two field goals of his 19-game Origin career to ice a series win in what was also his last game in the interstate clash, ensuring at least his farewell rather than Meninga's would be a victorious one. 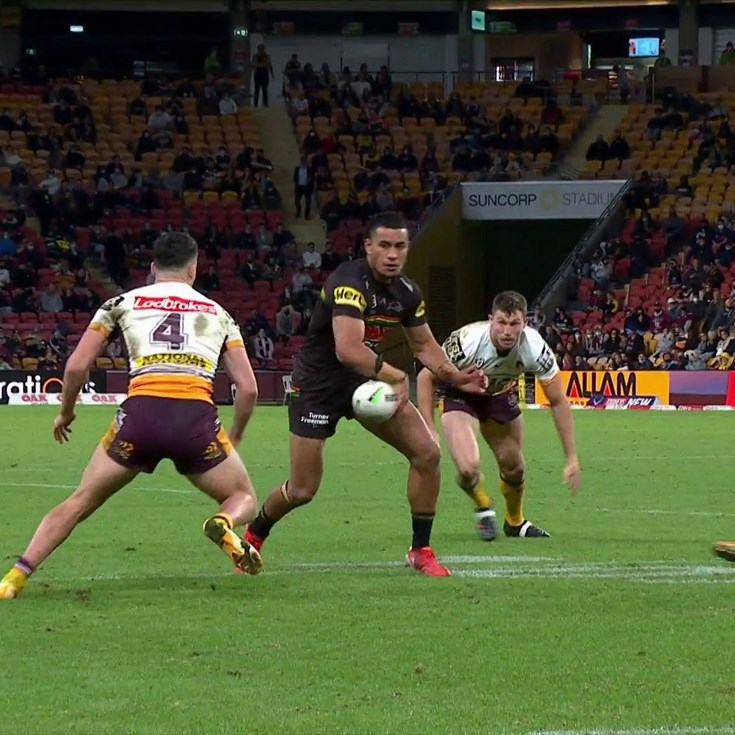 Presented By Chemist Warehouse 10 mins ago
00:39