While never wishing an injury upon anyone, Manly centre Brayden Wiliame says the one silver lining to Manly's current injury crisis is his own confidence boost from what is now his most consistent ever run in first grade.

The former Knights and Eels player was a talking point earlier in the year after racking up 13 winless NRL appearances over four years and two clubs (he did not feature at NRL level for the Knights) but having broken his duck in Round 8 – scoring a try in a win over Newcastle – Wiliame said he is thriving from an extended run in the top grade.

While the loss of Jamie Lyon (hamstring, two weeks) and Steve Matai (neck, season) mean a dearth of centres at the club, it does mean a chance for Wiliame to play in his preferred position after spending most of his NRL career to date in the unfamiliar wing role.

"It definitely is [tough losing so many players to injury] but the injuries have helped me stay in this team so there's a bit of good and bad in it. You never wish injuries on anyone but that's the call up so I'm happy to be playing a bit of consistent footy in first grade," Wiliame said.

"This has been the most consecutive games I've played. It's been really good for my confidence, being able to play so many in a row. I feel like I'm finally playing a bit of consistent footy as well.

"I think this will be my seventh in a row. That's the most consecutive I've played in my career so I'm proud."

Wiliame said he was also happy to get the chance to play in the centres alongside wing man Matt Wright.

"On the wing, I never really played there that much so coming into first grade and jumping into it but this week I'll be playing in the centres. I'm looking forward to that, it's my preferred position so I'm really looking forward to it," he said.

"I played a few games [at centre] last year but it was just on and off, up and back between first grade and NSW Cup so looking forward to it.

"It's a lot more familiar, I've never really played on the wing besides in first grade so it'd be good to get a chance to show what I've got there."

In a crucial game this week the Sea Eagles take on a Penrith side that has looked dangerous without really racking up the wins so far this season.

"We really need to gel this week, this is a crucial game for us," Wiliame said. "We'll be practising hard today and leading into it and I think we'll turn it up on Sunday." 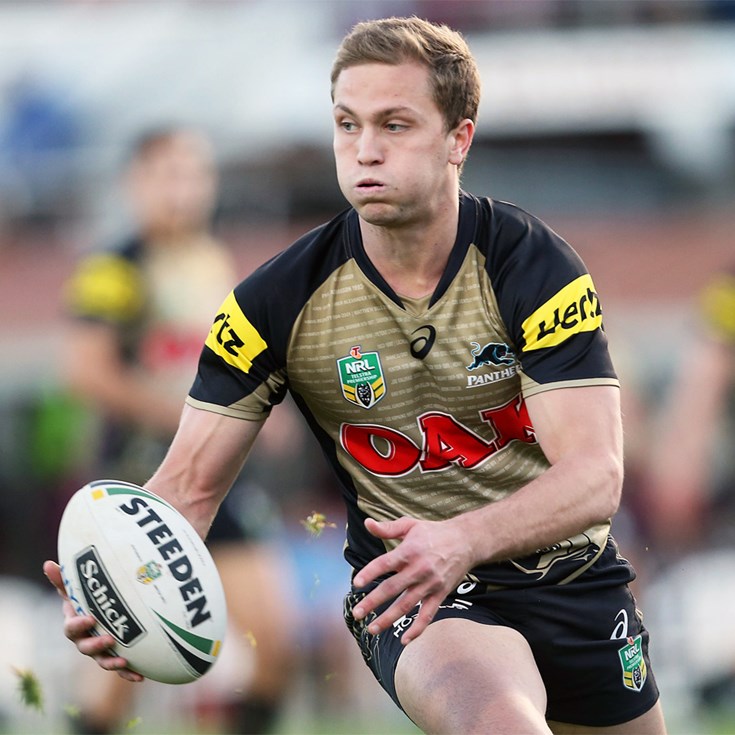 Koroisau expecting to 'put on a clinic'