Former Panthers lock Elijah Taylor says a licence to get his hands on the ball more under Wests Tigers coach Jason Taylor is helping him flourish after leaving Penrith mid-season.

The 12th-placed Tigers are now just one win out of the top eight, having won three of five games Elijah Taylor has played since leaving the foot of the mountains for Concord, and he says his attacking licence – which he had been honing in the Instrust Super Premiership at Penrith this year – has helped him produce the sort of form his coach was looking for when he was recruited.

"It's a credit to the coaching staff and the players that have really made me feel welcome," said the former Kiwi international after producing three try assists and try in five games to go with his regular defensive workload of 38 tackles per game.

"They've been very welcoming and supportive, they've helped the transition and I think that's the reflected in the way the team's performed.

"[My attack] is something that I've worked on a lot back in the reserve grade at Penrith. Credit to 'JT' and the coaching staff for giving me I suppose the licence to get my hands on the ball.

Taylor said he had started to work on his ball-playing last year under former coach Ivan Cleary while at the Panthers, along with half Jamie Soward and ball-playing back-rower Bryce Cartwright.

"Obviously JT's preference is for the lock to be a ball player so it's a massive learning curve, I'm still learning a lot. I'm learning a lot off [Tigers assistant coach] Craig Sandercock who's a really good coach and I'm very grateful."

Taylor suggested his current coach and former mentor Cleary were similar in their approach.

"[JT] is very similar to Ivan. It's very much like a democracy on how the game plans are written, the culture at the club. Everybody gets their say in video sessions. It's a discussion, it's not 'do this do that'. That's the culture they want to build here. So they're very similar in style, JT and Ivan Cleary."

Though he didn't mention current Penrith coach Anthony Griffin, Taylor said the culture at the Tigers in the way they train and the open nature of video sessions compares favourably to his former club.

"It's very different, the clubs, culture-wise," he said.

"The players have a lot of say here in how we prepare for games, how we train, our preparation. Some clubs you have to do it this way and this way only. 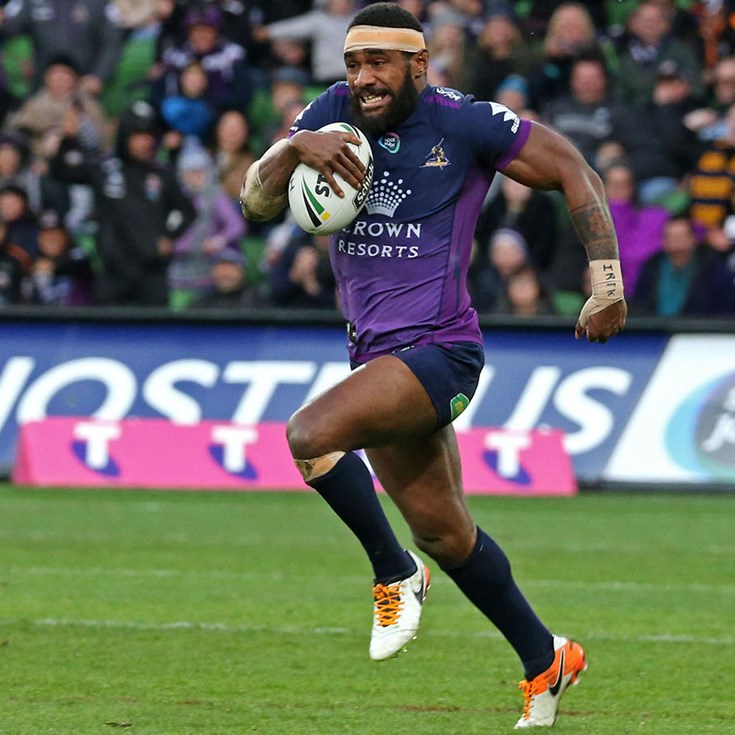 The night that sparked the perfect Storm

Morgan finding his feet in Melbourne