A closer look at some of the key recent Fantasy performances, and what they mean for your planned trades for the upcoming round.

The most popular player in NRL Fantasy, Ben Barba (WFB/HLF, $322,000) has failed to deliver in his past two starts with scores of 14 and 20 disappointing the 60,000 coaches with the Sharks fullback in their squad. That's seen his season average fall below the 40-mark that tends to indicate a WFB keeper and his price plunge accordingly.

Barba's run metres have been fairly consistent, but it's a drop in attacking stats (tries, try assists, line breaks) which has seen his scores follow that downward trend. In his past two starts, the Cronulla No.1 hasn't had any direct involvement in his side's four-pointers, compared with three tries and four try assists in his previous three matches before that.

Things are looking up for Barba owners however, with the Sharks to face three sides currently in the bottom four (Knights, Rabbitohs and Roosters twice) on the run home, as well as a Raiders side who he scored 64 against earlier in the season.

Given that trades are becoming more valuable at this time of year, and that the Sharks enjoy a reasonably favourable run to the finals with both their byes out of the way, there's no harm in holding Barba. But if you've got trades to burn there are certainly plenty of other options to consider.

One of the big success stories earlier this season, Elliott Whitehead (2RF, $435,000) has had a few more quiet performances of recent weeks, prompting many coaches to look at trading out the England international. Ignoring his 60 in Round 13, scores of 37, 38 and 46 in his last four starts are somewhat below what we've come to expect from the hard-running back-rower.

If you've held Whitehead, don't even think about moving him on this week.

Newcastle's undoubted weakness in the past two rounds has been their new-look, young left edge defence. In Round 14, with Shaun Johnson pulling the strings, David Fusitu'a (four tries, four line breaks), Blake Ayshford (two try assists) and Bodene Thompson (one try, two line breaks) had a day out as the Warriors romped home at Hunter Stadium.

On this occasion it was Nathan Ross, Brendan Elliot, Mitchell Barnett and Jack Cogger who were exposed. Canberra's trio of Whitehead, Joey Leilua and Jordan Rapana have often been their strength (combined 17 tries, 14 try assists, 24 line breaks, 18 line-break assists and 5,036 metres this season) and if Newcastle's charges don't muscle up in defence, it could be another long afternoon for the Knights.

Top scores in Round 16

Bottom scores in Round 16 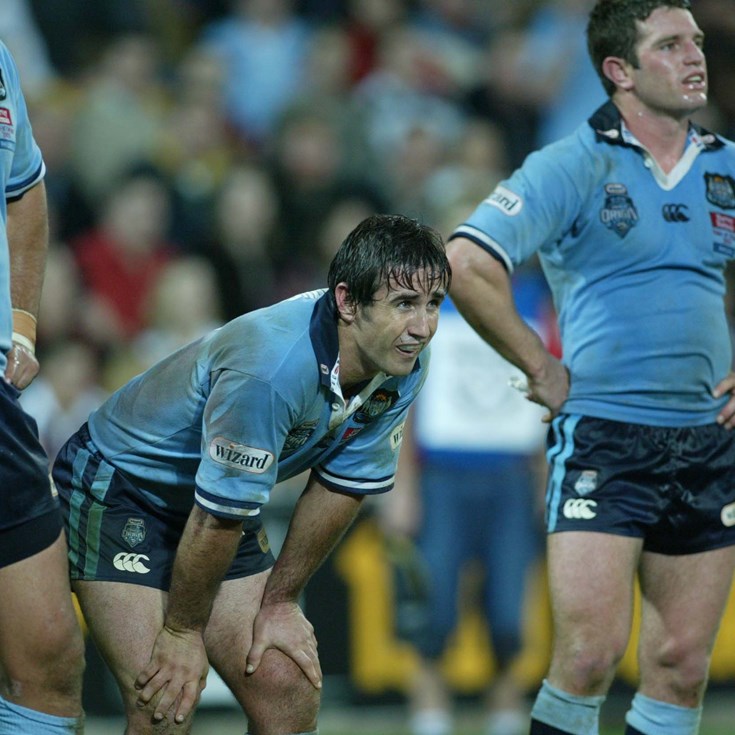