Rabbitohs forward Sam Burgess says the club's senior players like himself need to show the type of guidance to get their team out of the current four-match losing run they're currently in, with the team desperately needing a win this weekend to keep its slim finals hopes alive.

But it still wasn't quite enough as a late fightback fell just short in the 28-26 loss.

Now Burgess believes the senior players need to lead the side out of the rut.

"Being a senior player you must take responsibility for the way the team's going. I certainly don't shy away from that," he said.

It's also "fair enough" that the senior men like himself are in the ones in the crosshairs when the team isn't performing as it would like.

"I guess I've been around a while now. When you're going well you get the accolades and when you're not you get the other end of it. That's the way it is and that's probably fair enough," he said.

However Burgess saw signs in last week's fightback that the team is hopefully on the right track – though he knows the team can ill afford even one more slip-up.

"Last week's game against Penrith, it was a very intense game last week. High standard, I thought there was a period there where we just didn't make decisions at the right time and we put ourselves under a lot of pressure," Burgess said from Rabbitohs training on Thursday.

"We had another 10-minute block there where we didn't see the ball and essentially it cost us the game. If we make one or two clearer decisions then I think we'll be in a better place.

"Certainly we took some positives out of the game last week… We've just got to keep building on that, keep our spirits high and keep believing in what we're doing."

After making some improvements last week it is now about building on that, he added.

"There's no point doing it for one week which I think we've probably been guilty of at times in the past, improving in areas and then just not holding it for the week after," he said.

"We're holding ourselves a bit more accountable, taking ownership for where we are in the league. As senior players we need to accept responsibility for where we're at. We need to do a better job and we continually trying to grow each other and this week's another chance to do that."

Another senior player in John Sutton – who becomes the first Rabbitoh to play 250 games for the club this weekend – had nothing but praise for Burgess's recent efforts.

"Sam plays his heart out 100 per cent every single week. He makes an error here and there just like anyone does but he seems to cop the blame for it. We know what he can do for us," Sutton said.

"I'll back him any day of the week to come and put in a very strong performance. I think last week he ran for two hundred and something metres, made 40-odd tackles, he's always putting in and he's one of our leaders so I'm always looking for him to have a big game."

Sutton said it was on everyone to lift.

"I think everyone has to step up. We've lost four straight so across the board, the coaching staff, the whole club, we have to do our job and put the results on the board," he added. 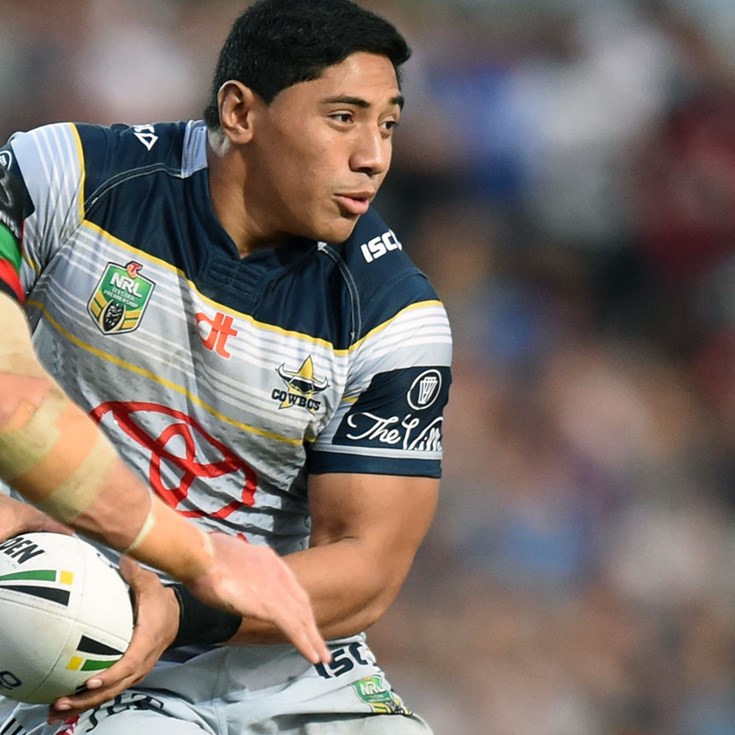