A closer look at some of the key recent Fantasy performances, and what they mean for your planned trades for the upcoming round.

His season might've been disrupted through suspension and injury, but one thing's for sure – Mitchell Pearce (HLF, $429,000) has been a consistent Fantasy scorer in the games he has played despite his Roosters side failing to register a win in all but one of his four appearances.

58 against the Knights was an encouraging start (including a try) but it was more his efforts in Rounds 10 and 11 that hinted he could be a genuine Fantasy option. Pearce scored 45 in tackles (32) and kick metres (279 metres) alone against the Titans, while 25 tackles, 68 run metres and 207 kick metres the following week netted him 41 points. Throw in three line-break assists and a try assist, and the argument to look at Pearce was growing.

The Tricolours halfback was heavily involved as well in his return from injury against the Bulldogs, with similar numbers (362 kick metres, 102 run metres, 25 tackles, two line-break assists and a try assist) seeing him to 57 points.

Of course, four scores in the 50s doesn't mean the Roosters No.7 is in must-have territory. However from those halves who have played four or more games, only rookie sensation Nathan Cleary (59.8) and Shaun Johnson (55.3) average more than Pearce (54.3). If you're in need of a POD half that plays in Round 18, you could do far worse.

Looking to splash out ahead of the penultimate bye round of 2016? Here are a few options to consider ahead of Round 18.

Trent Merrin (2RF, $481,000): The Panthers lock has gone from strength to strength in recent weeks, with a last-five average of 61.4 and scores of 70 and 76 in his last two starts. Should be a handful for a severely undermanned Sharks pack.

Brett Morris (WFB, $388,000): Has hit the ground running since returning from injury, with five tries and scores of 56 and 61 in his two games in 2016. Morris won't make four line breaks like he did against the Roosters every week, but could wreak havoc against a depleted Tigers outfit.

Jason Taumalolo (2RF, $449,000): Doesn't play big minutes like some of the other men who wear the No.13 jersey in the NRL, but don't let that stop you looking at the Cowboys wrecking ball. Scores of 52, 52, 81 and 53 in his past four suggest he's in the midst of a solid patch of form and he'll need to up his workrate against the Raiders without the likes of James Tamou and Matt Scott alongside him in the middle of the field.

Josh Reynolds (HLF, $429,000): Fancy a gamble? Reynolds has been in impressive touch with a last-three average of 52.3. Continues to handle the bulk of kicking duties for his side (429 kick metres in Round 17), and could go big against the Tigers.

Jared Waerea-Hargreaves (FRF, $332,000): While it's generally best to avoid mid-range players at this time of the season, if you're in need of a cut-price FRF look no further than JWH. 32 tackles and 147 metres against the Bulldogs helped him to a score of 46 in just 50 minutes on the park, with the Tricolours front-rower averaging 56 in his past four meetings with the Eels.

Top scores in Round 17

Bottom scores in Round 17 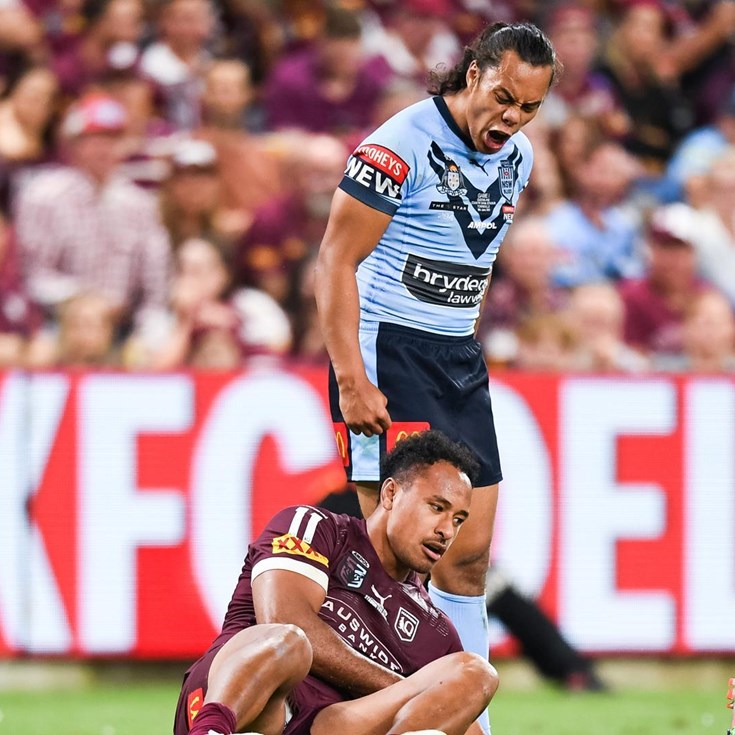