Melbourne Storm forward Felise Kaufusi has been added to the Maroons squad ahead of Origin III as 18th man.

Kaufusi will join Camp Maroon this Friday as the Maroons step up preparations for the final match of the Holden State of Origin series at Sydney's ANZ Stadium.

The young forward is familiar with the Maroons Sanctuary Cove set up after training with the Queensland team in the lead up to Game One.

However, this week the Bundaberg Brothers junior will for the first time officially assume the 18th man role.

The Kaufusi family have strong links to the Maroons, with Felise's brother Antonio having represented Queensland in the 2007 Origin series. 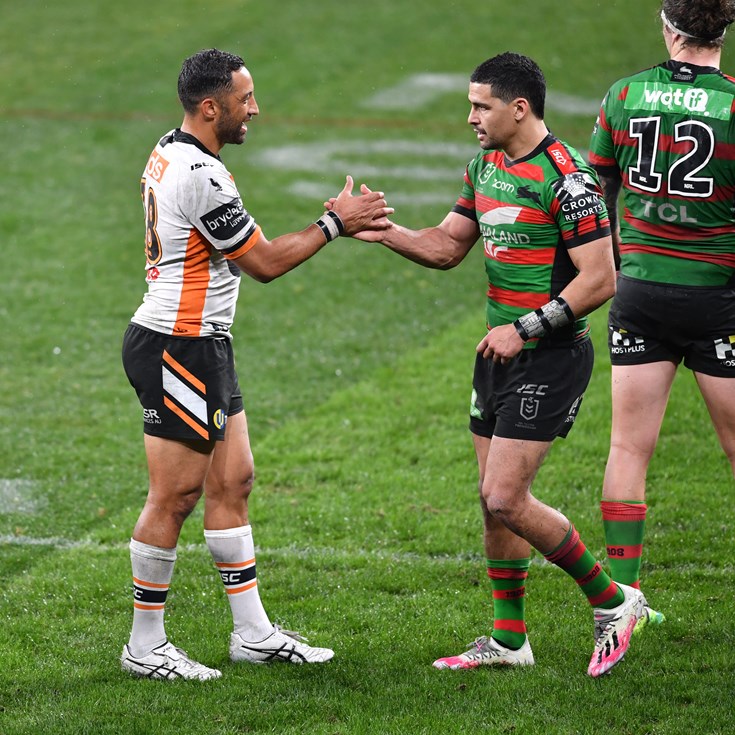