NSW VB Blues captain Paul Gallen will be honoured with a special tribute prior to his final Holden State of Origin match, on Wednesday, July 13 at ANZ Stadium.

A video tribute package will highlight the pre-match entertainment, before Gallen plays his 24th and last State of Origin match.

Other highlights of the entertainment include:

• A special halftime performance by The Voice winner Alfie Arcuri.

Campbell, co-host of TODAY EXTRA, is starring in the title role of the musical Dream Lover – The Bobby Darin Musical later this year.

Instabilia takes key moments from the game, within minutes of them happening, and transforms them into one-of-a-kind, real-time auctions on game-worn items with bidding available on eBay starting during the live game.

The activation will give fans an unprecedented opportunity to own official pieces of State of Origin history, never before made available.

All proceeds raised from these unique auctions will support Lifeline, one of the NRL’s State of Mind program partners.

All SES workers and volunteers will be offered the opportunity to redeem a double pass to the match.

Anyone who purchases a ticket in the Blatchys Blues section will also be able to bring a mate for $30.

Fans are strongly encouraged to leave the car at home and take advantage of the direct transport services in operation.

Direct Sydney Train services are running between Central and Olympic Park (stopping at Redfern and Strathfield) every 15 minutes between 5.20pm and 6.20pm and every eight minutes from 6:20pm to 9:30pm.

Sydney Olympic Park Major Event Buses start running between 3:45pm and 4:45pm depending on the route and arrive at the precinct from about 5:40pm. Services continue to arrive into Olympic Park until 7:50pm. 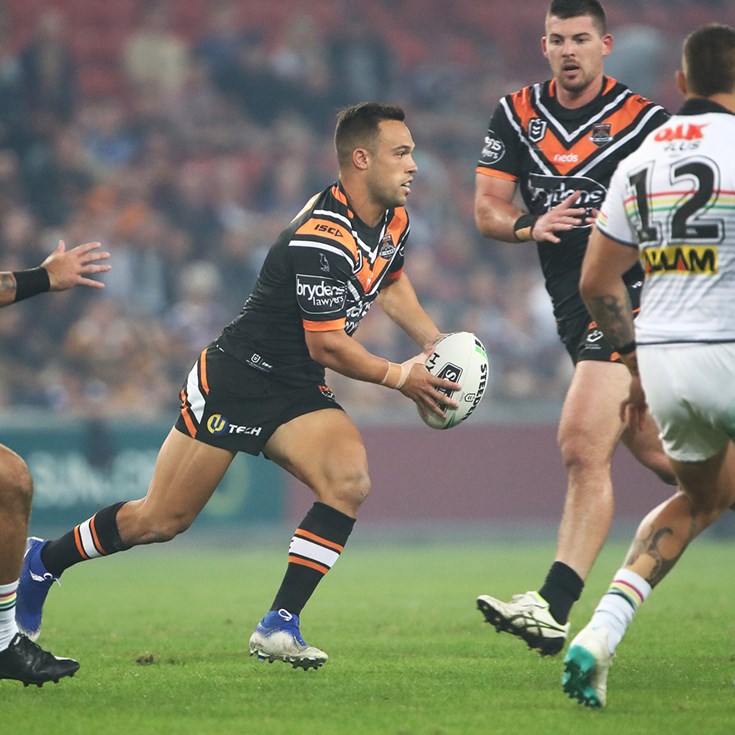