It'll be two weeks since the Knights' thrilling 29-25 golden point loss to the Raiders when they run out to face the Storm on Sunday afternoon.

For many of the Knights' youngsters, the club's early 22-0 advantage against Canberra was the first time in their NRL careers that they found themselves in the lead – let alone a 22-point one.

There have been very few instances where the Knights have been in front in a game this year. But their Round 5 showdown against their upcoming Storm opponents was one of them.

While the Knights were edged out that day by a Cooper Cronk try-scoring double after leading for the majority of the contest, they at least know they're capable of an upset win over Melbourne.

Jarrod Mullen's inclusion will only help Newcastle but they will be without Tyler Randell (ribs) for the next month. Dane Gagai remains under a cloud following Origin III but coach Nathan Brown has named Mickey Paea, Pauli Pauli and Pat Mata'utia as cover for the 17.

Cronk and Storm skipper Cameron Smith may also be rested following Queensland's loss in Origin III but the loss of front-rower Jordan McLean is their only official change.

Queensland 18th man Felise Kaufusi will start at prop and Matt White will make his club debut from the bench.

Watch out Knights: The Storm have won nine of their past 10 games and are sitting pretty at second on the NRL ladder. Their only loss in that stretch came in Round 15 when their team was missing a host of stars through Origin and injury. A huge force behind the Storm's dominance has been halfback Cronk, who was the chief destroyer in Melbourne's last-start 48-6 flogging of the Broncos with five try assists.

Watch out Storm: Mullen's toughest task of the season comes after three months spent on the sideline with a serious hamstring injury. The Knights veteran said he contemplated retirement after his latest setback, but with his side staring down the barrel of the worst NRL season in history his inclusion will prove so very important for the desperate Knights.

Key match-up: Sione Mata'utia v Tohu Harris. Harris is Melbourne's Mr Fix-It who often finds himself shifted wherever necessary to cover for injuries but this week starts in his most favoured second-row position against a player who has only played one game in the forwards his entire career. Mata'utia was surprisingly shifted into the pack for the Knights' clash with the Raiders and was just about his team's best. This will be an intriguing battle.

The history: Played 35; Knights 15, Storm 20. The Knights have been underdogs most instances when playing the Storm but have managed to win three of their five past games against them. They weren't so lucky earlier this year however, pipped at the post 18-14 by a desperate Melbourne outfit in Round 5.

What are the odds: Not many punters are taking Melbourne straight out at the long odds-on, but Storm 13-plus is more popular than the other winning margin combinations combined. Sportsbet punters who are keen on the Knights are backing them with the huge start on offer. Latest odds at Sportsbet.com.au.

The way we see it: Despite the fact Smith and Cronk could be rested, Melbourne's forward pack featuring names like Bromwich, Harris, Proctor, Finucane and Kaufusi will still prove too much for the young Knights. It won't be as huge a margin as the long betting odds suggest but the Storm should do enough. Melbourne by eight points. 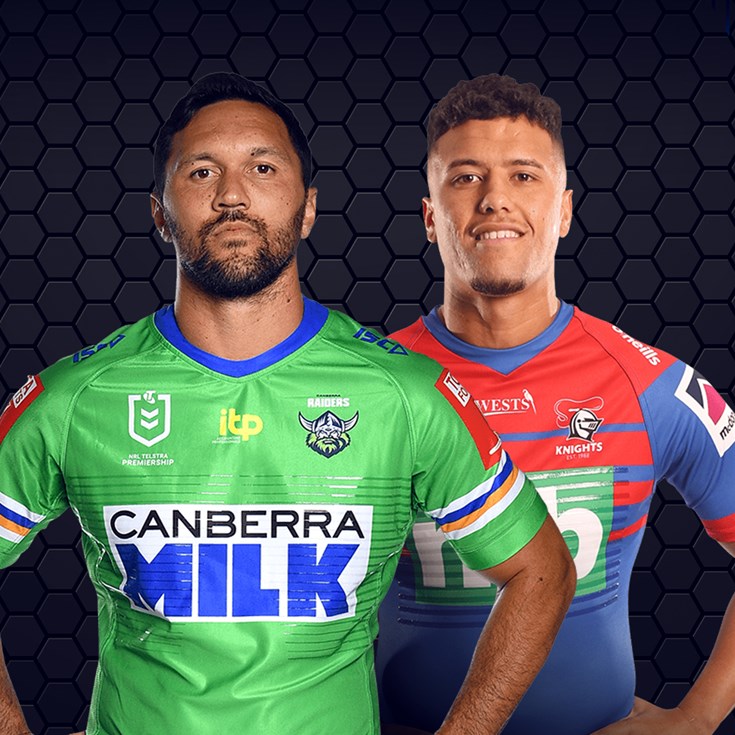